A Letter from Benjamin Franklin Worksheet

Like many men at the time, Benjamin Franklin had slaves, but he realised that slavery was wrong and freed his slaves in the 1760s. This worksheet asks the children to imagine they are Benjamin Franklin writing a letter giving slaves their freedom - how would he write the letter and what would he say? 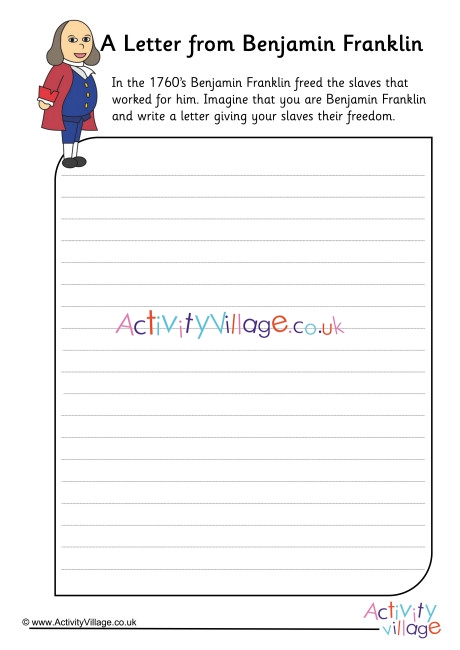 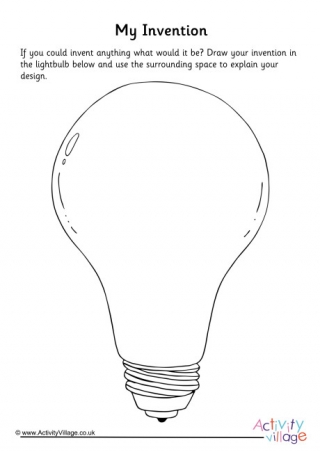 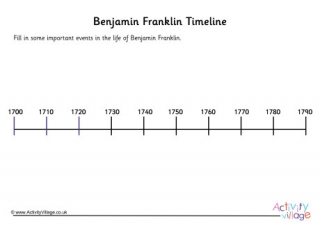 Ask the children to research the life of Benjamin Franklin, then fill in the important events on our timeline worksheet. 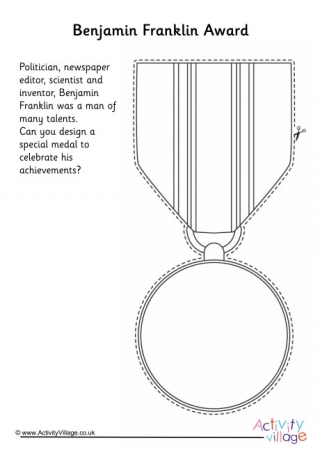 As well as being famous for being one of the Founding Fathers of the United States, Benjamin Franklin was a talented writer, inventor and scientist. This worksheet asks the children to design their own award to celebrate his achievements.