A Wife For Henry VIII Worksheet 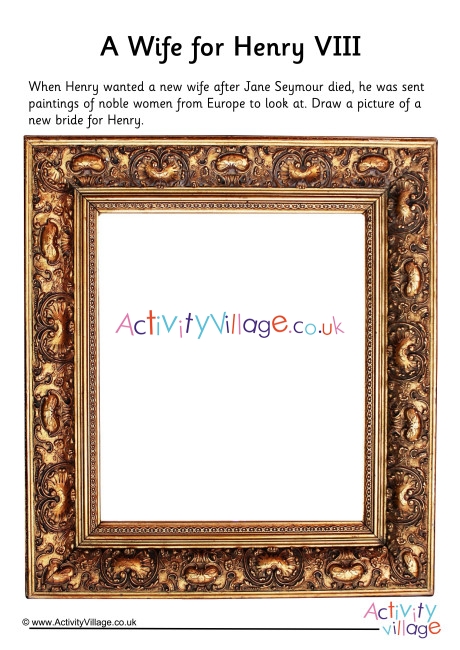 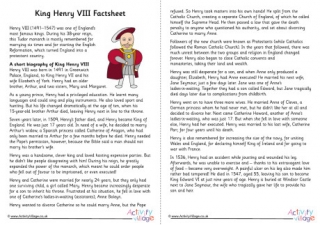 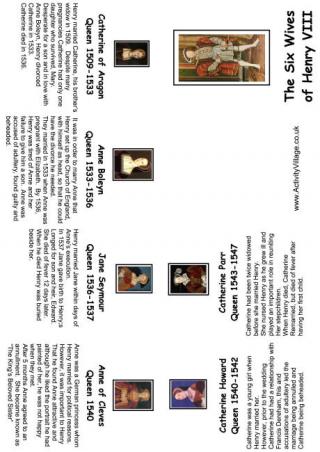