Learn a little about Afghanistan here, and use our collection of flag printables to back up what you have learned. 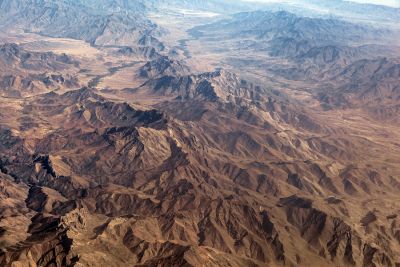 Baba mountain range of Afghanistan, between Kabul and Kandahar 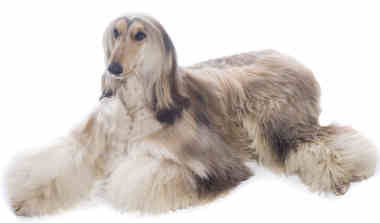 About the Flag of Afghanistan:

The Afghanistan flag has changed more times than any other flag since the start of the 20th Century, and there have been 20 flags since the Afghanistan became an independent country in 1709. The current flag was adopted by the Islamic Republic of Afghanistan in 2004, and has the classic emblem of Afghanistan, with a mosque, in the centre. 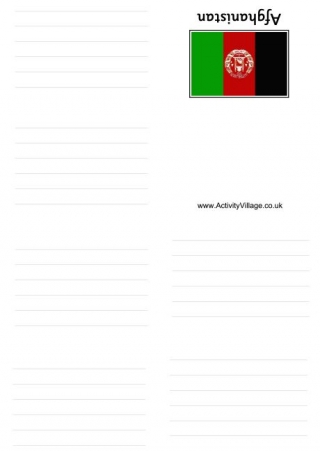 Print and fold our little Afghanistan flag booklet to store what you learn about this Asian country. You will need our origami booklet instructions. 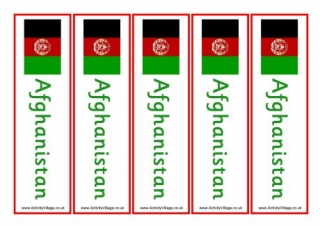 Here are four sets of Afghanistan bookmarks featuring the flag either in colour or black and white. 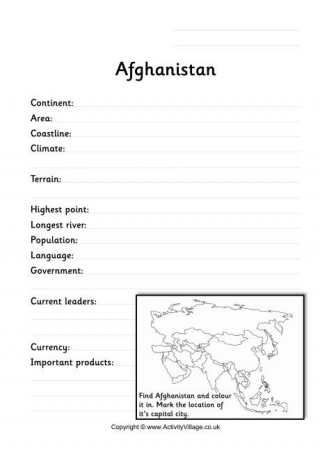 Our Afghanistan Fact Worksheet asks children to research a collection of geographical facts about the country, then do some location work on the map. 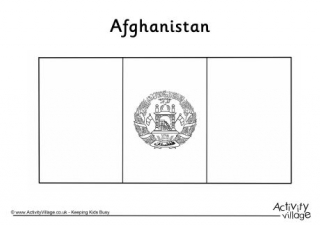 Colour in the flag of Afghanistan! You will need black, red and green pens or pencils... 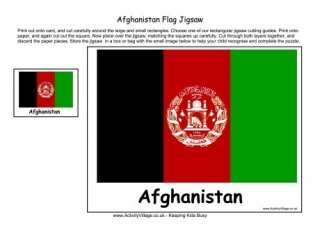 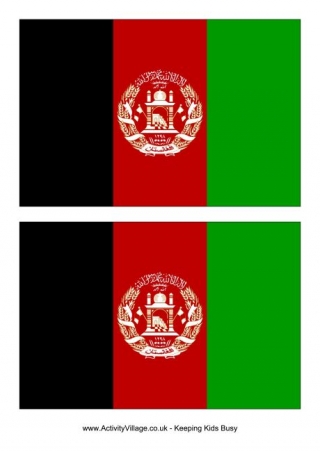 Our printable Afghanistan flags come in four different sizes, from  one per page to 21 per page. The pdf file below has four pages. 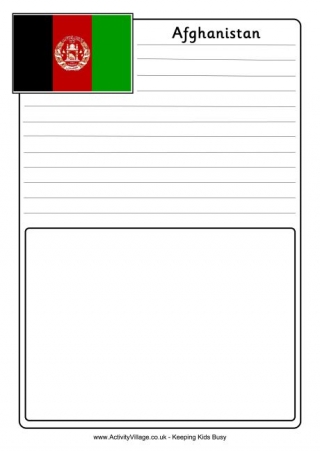 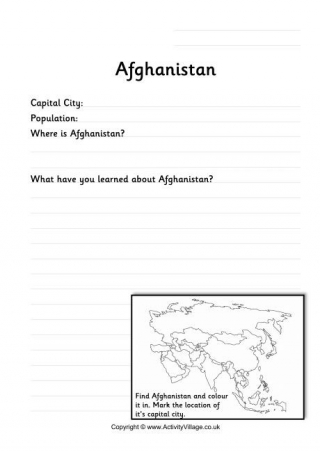 Find out some facts about Afghanistan and use our worksheet to record them - and everything else you've learned about this fascinating country. 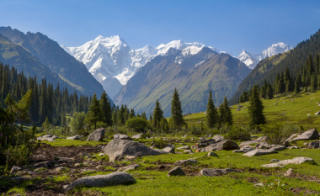