We have a collection of crafts for our Ancient Greece theme which we hope will inspire you and your children! 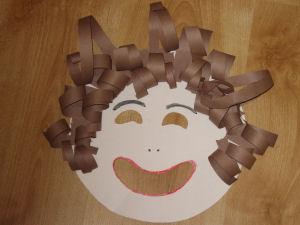 Actors in Greek theatre wore masks to depict different characters and emotions. Very few of these masks survive though many images can be found on pottery and sculptures. 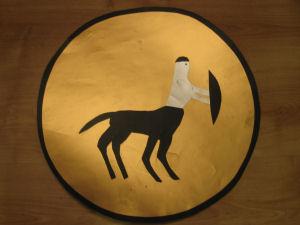 The Greek soldier, or hoplite, usually carried a large wooden shield into battle. We made this simple, but very impressive, shield, using two large circles of cardboard. 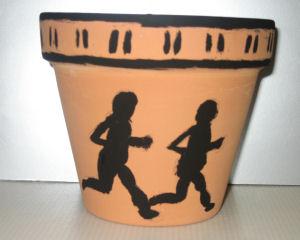 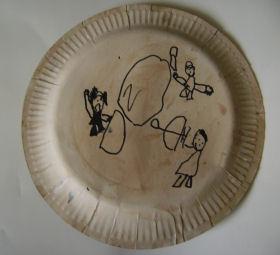 Ancient Greek soldiers were also known as Hoplites. They carried a large shield often made of wood. These were painted by the individual soldiers to their own design. Our hoplite shield below is made out of a paper plate and some imagination! 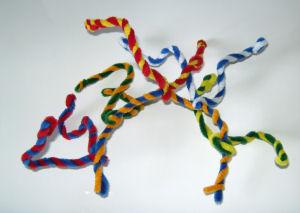 Here is a quick way for children to dress up as Medusa - the Gorgon with a head of snakes from Greek mythology! (We also have a Medusa wig craft, suitable for older children). 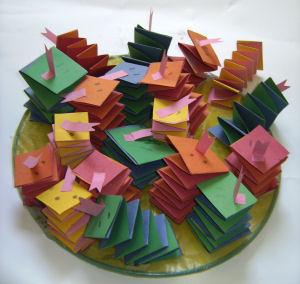 In Greek mythology Medusa was a Gorgon who had snakes for hair. Looking into her eyes would turn a person into stone. 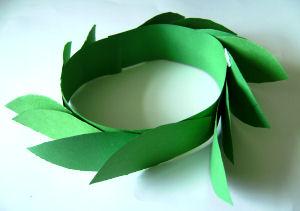 At the ancient Olympic games, winners were usually awarded with a crown made of olive leaves. We've made our own winner's crown with green paper, and it's fabulous!

Here is a quick and easy way to make your own "gold" medal for the Olympic games! Make sure the kids don't eat the bread, though! Unfortunately this was one of our earlier crafts and the photo is very poor quality and small, but you can see that Jack wore his gold medal proudly! 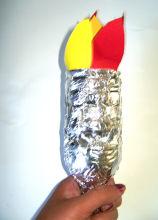 The Olympic torch is a widely-recognised symbol of the Olympic games with its origins going back to Ancient Greece, when a fire was kept burning throughout the games.