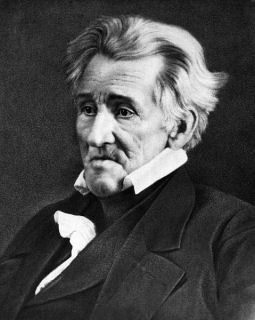 Andrew Jackson (1767-1845) was the seventh President of the United States, serving from 1829 to 1837. Before becoming President he had been an Army General and had fought in duels, and he was nicknamed Old Hickory because of his toughness.

He tried to protect the freedom of the states, but is often criticised for his support of slavery and for his policy of moving many thousands of Native Americans from their traditional homelands to land further west. His followers set up what became the modern Democratic Party. 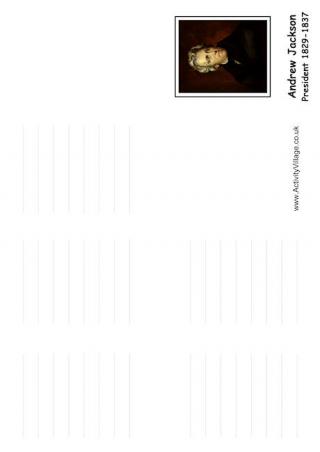 Print and fold these little booklets for storing information on Andrew Jackson, President of the United States. You will need our origami booklet instructions. 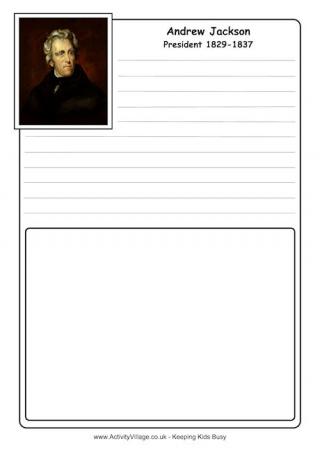 Two notebooking pages to choose from for this 19th Century President of the United States. 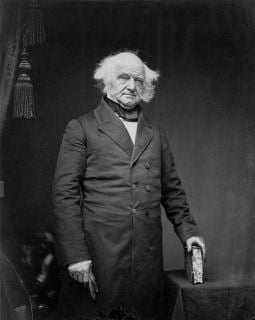