Learn about Benin, a country in West Africa, and print out its flag in many different formats and sizes. 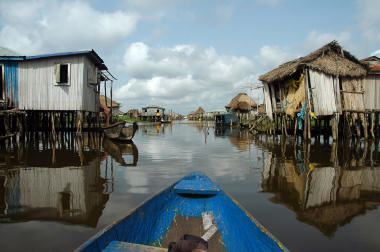 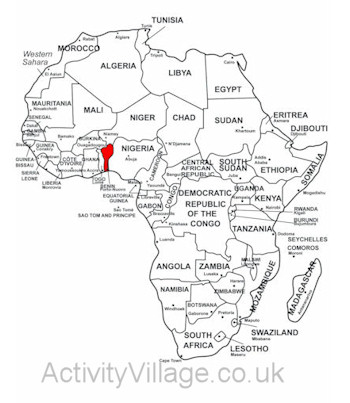 Benin on map of Africa. Find a printable version here.

The national flag of Benin was adopted in 1959 to replace the French Tricolour when the People's Republic of Benin was first established. The flag consists of a horizontal yellow band above a red band on the right side and a green vertical band at the left. 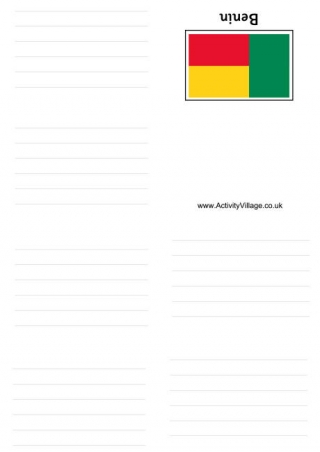 Print out a little Benin booklet to store the facts and information you learn about this African country. Folding instructions are here. 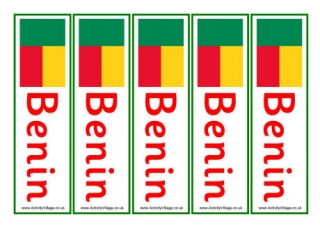 Choose from 4 variations of our Benin flag bookmarks included in the zip file below. 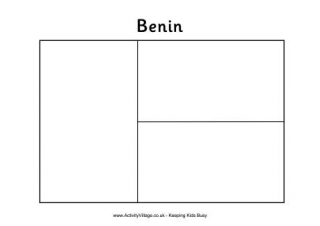 Grab yellow, red and green colouring pencils then colour in the flag of Benin... 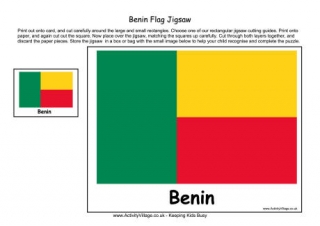 Our printable jigsaws are a fun way to learn flags. This one is for Benin. 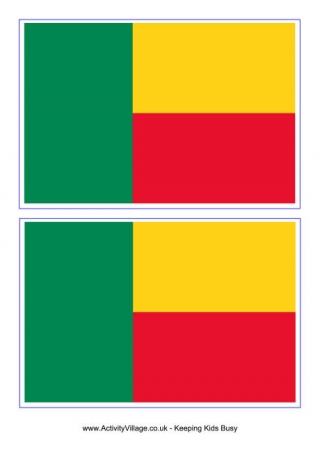 You can print the Benin flag in a variety of sizes, from large to cupcake flag size, with this printable page. 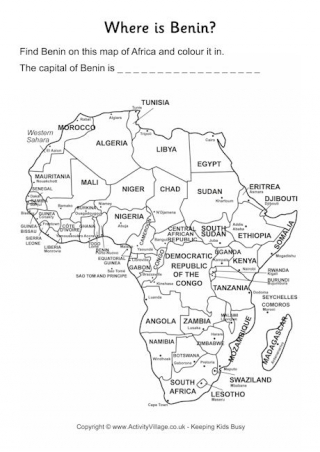 Locate Benin on a map of Africa with these two worksheets. The guided version is easier as all countries and capitals are marked. 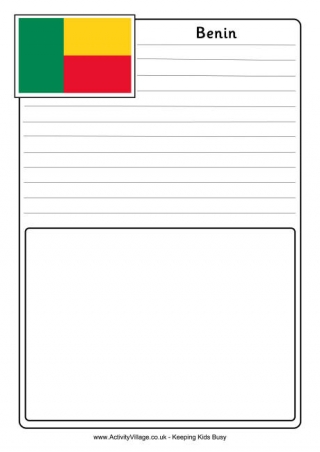 Choose from 2 notebooking pages for writing about Benin - one with space for a picture or map too. 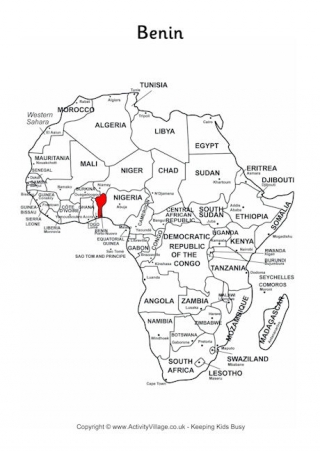 We've marked the position of Benin and its capital on this outline map of Africa. 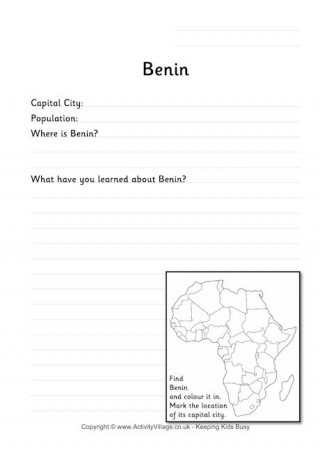 Find out some factgs about Benin and use our worksheet to record them - and everything else you've learned about this fascinating African country.