In today's guest post, Shelly talks about inventive ways to use our Alphabet Flash Cards for different learning activities with the children, including letter sensory tubs and Alphabet Card I Spy. These pages have been used in the activities below:

We have more Alphabet Flash Cards to choose from here.

One of my favourite items to have in the house when the children were learning their letter sounds was a good set of alphabet cards. I like the ones that have both the lower case letter and upper case letters together so the kids learn it is just a different way of writing them.  I don’t tend to use them as traditional flashcards - for example, hold the card up and ask the kids to repeat the letter sound.  I preferred using them for other activities. These are my favourite alphabet card activities.

We love sensory tubs and I love combining a sensory tub with a learning activity - like hiding some magnetic letters in the tub and then having the kids dig out the letters to match them to the correct alphabet card. Some ideas for sensory tubs are 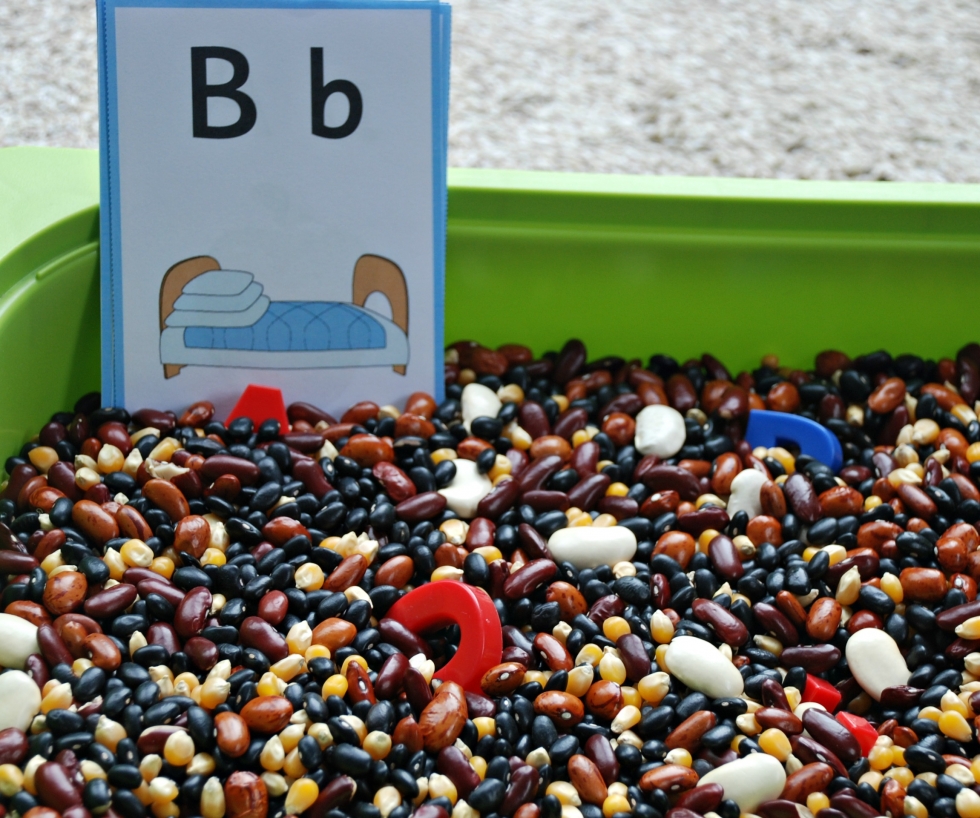 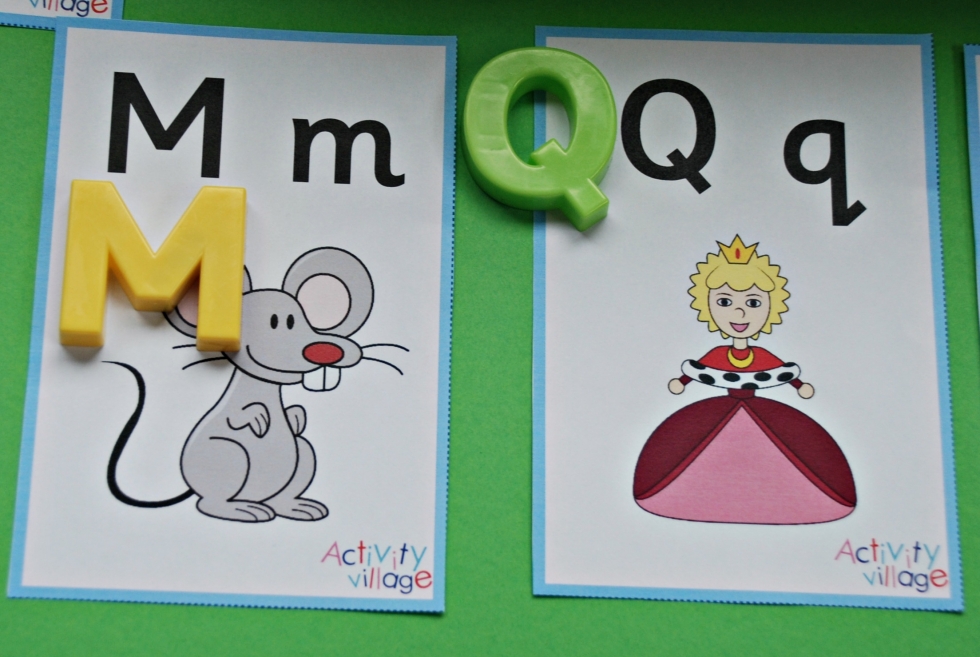 Lining up the letters we have matched

Get the children to match as many of their toys as they can to the alphabet cards. You can match toys based on their starting letter or possibly their ending letter. This is a great as it gets the kids moving around the house and my kids always seem to learn better when they are up moving doing something with their bodies. 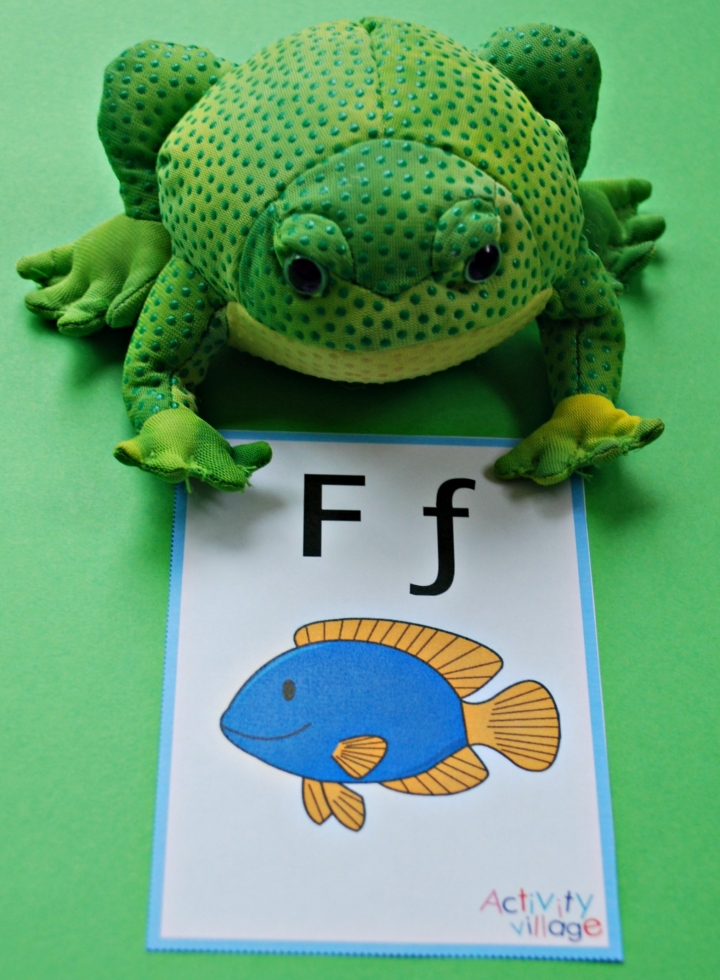 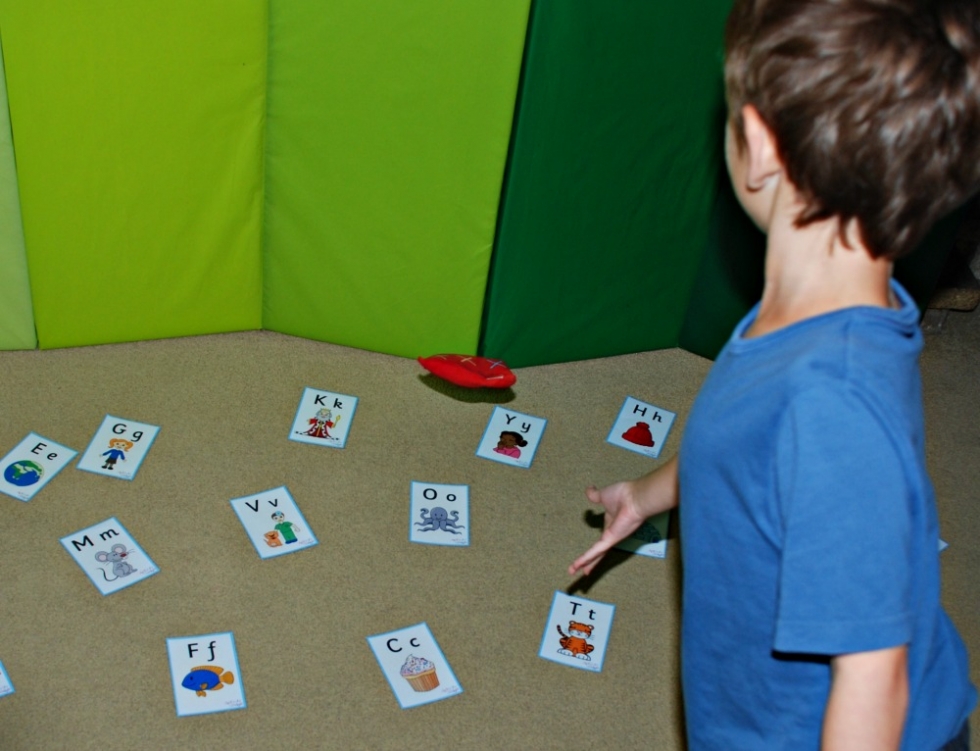 I love laminating the flash cards so that the kids can scribble on them with the white board marker pens. But it is also fun to give them tracing paper and letting them trace the letters the old fashion way, feeling the paper under their fingers as they go. They could even try and trace over some of the pictures on the cards. 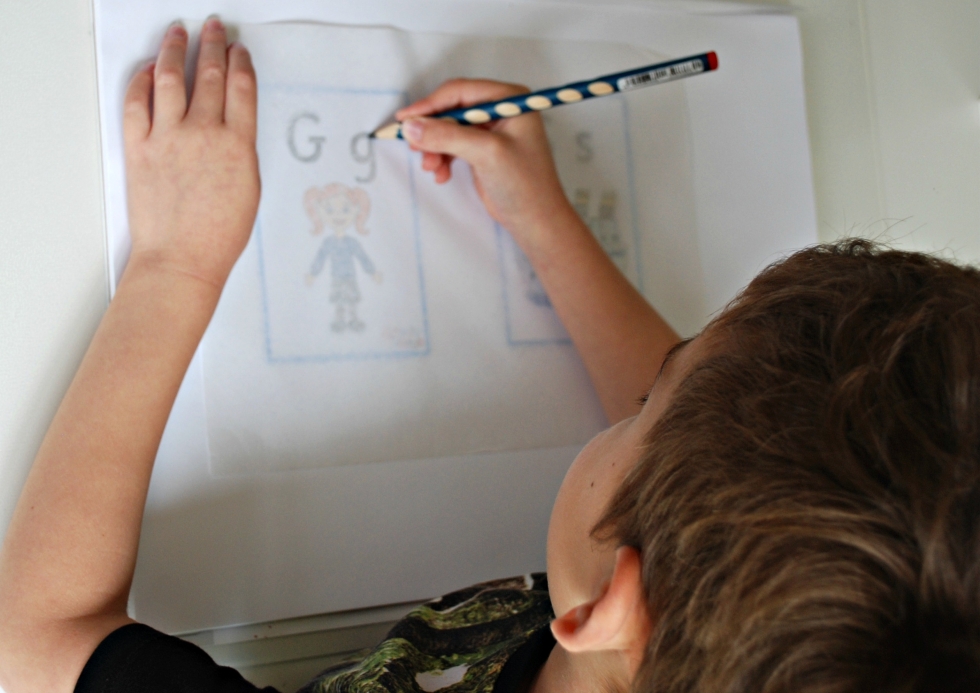 Tracing over the letters on our Alphabet Flash Cards 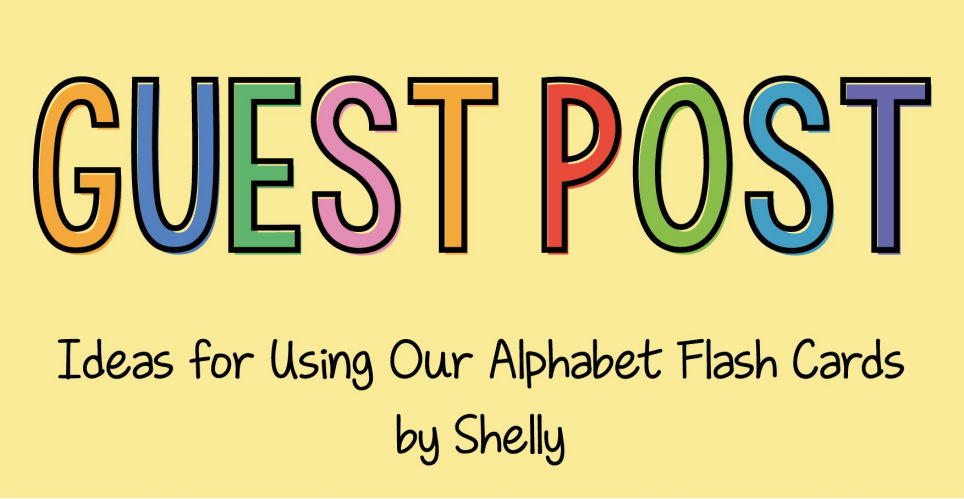