My daughter is completely fascinated by Queen Victoria at the moment. We have read a number of books about her and even watched a lovely documentary series about Victorian inventions so I thought it would be good to do a few activities to reinforce what we have been reading and watching. Activity Village's Queen Victoria section is here.

We started with the Queen Victoria comprehension – I like the Famous People comprehensions as they are a great way of checking that the kids know some basic facts. 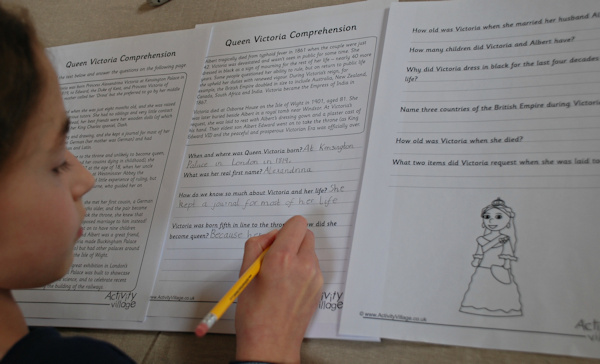 We also used the Compare and Contrast Britain worksheet.  I really like this page, the comparison of before and after really shows how much changed in this period of time and how many inventions / creations occurred that improved everyone’s life. The one that my daughter always remembers in the flushing toilet – I think she struggles to think of life without a working toilet! 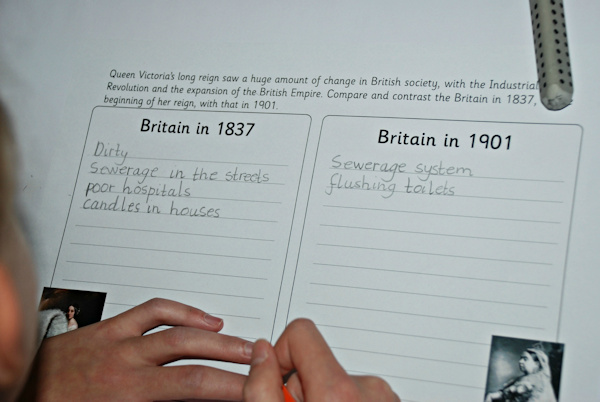 Then we moved on to the British Empire. We started with the labelling the flags page – I was very happy to see she immediately knew the flags for South Africa, Kenya and Australia and then managed to guess a few more.  We both had no-idea about the Fiji flag (I had to look that up). 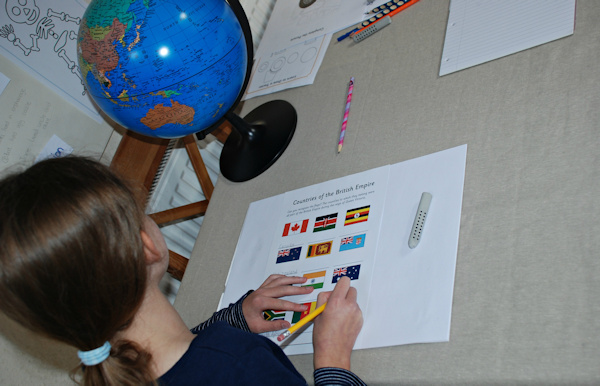 Labelling the flags of the countries included in the British Empire

Once we had all the flags labelled we cut them out and then started finding the country they belonged to on the Map of the British Empire.  We actually stuck the page onto a bigger piece of A3 paper so that we had more room to stick all the flags down. Some of the flags ended up being stuck a bit further away from the countries but she drew lines linking all the flags to the countries. 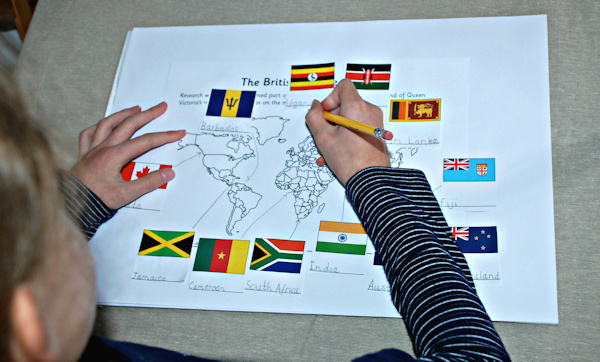 While we were locating the countries we used a globe to help us.  There were a few countries for which my daughter had no idea where to start, so I just gave her a basic area on the globe and then she searched for them. I think she now will always know where Sri Lanka and Fiji are. 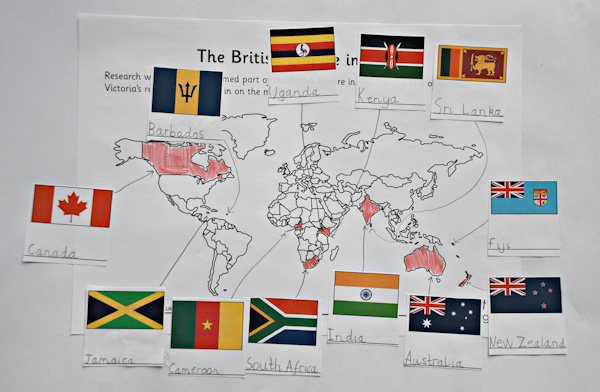 While we were doing this activity my daughter commented that some of the countries were clustered together: Australia, New Zealand and Fiji are all very close, as are Sri Lanka and India and even Jamaica and Barbados.  It was interesting for her to see that there were areas where the British Empire was more focused.

And since we have been writing a lot of acrostic poems lately we thought it would be fun to have a go at doing something for Queen Victoria.  We wrote out "Victoria" on one of the scroll pages and then my daughter thought of key words for every letter of her name. 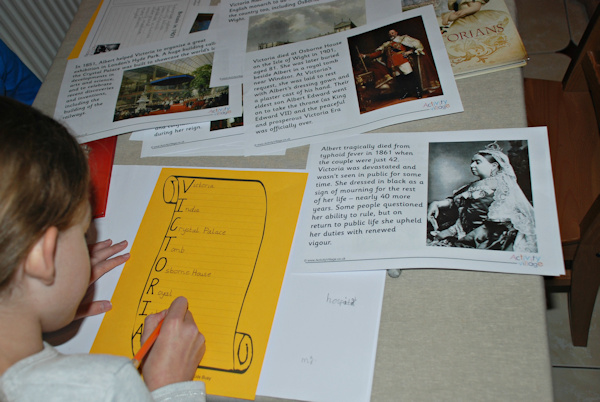 It was actually a really great activity and got us all talking about different events and places that were significant to her. I think it is something we are going to start doing for all the famous people that we learn about.

And just to mention that in the photo above my daughter was using the Queen Victoria fact posters to help her think of key words (we have found them very handy).

There are a number of other great worksheets on the website that we have not used yet (like the newspaper articles and the timeline page) but I have a feeling we are not yet done with the Victorians. 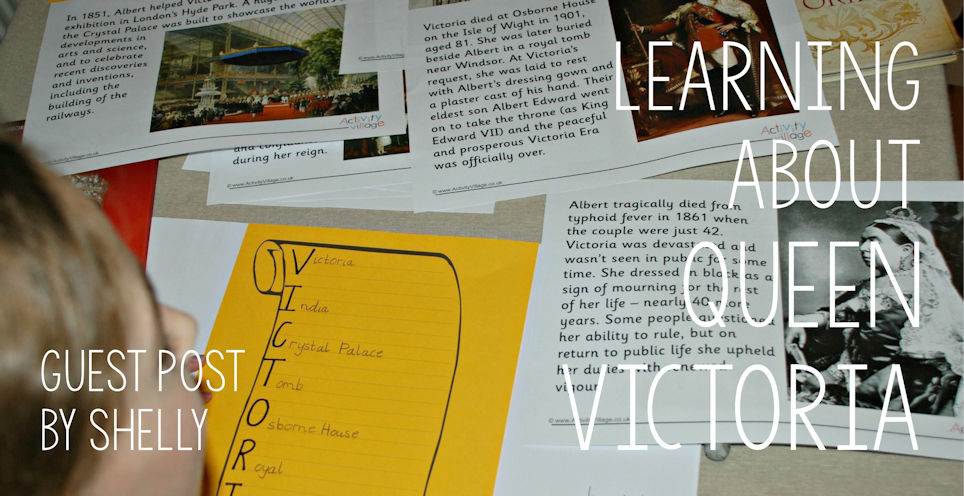 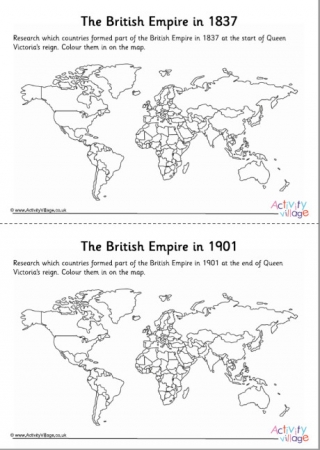 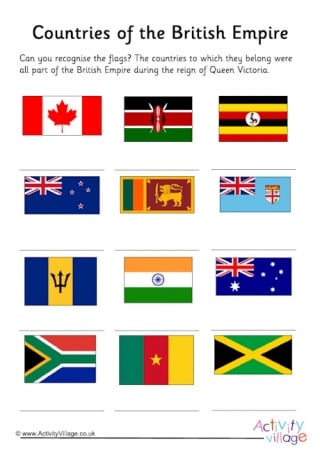 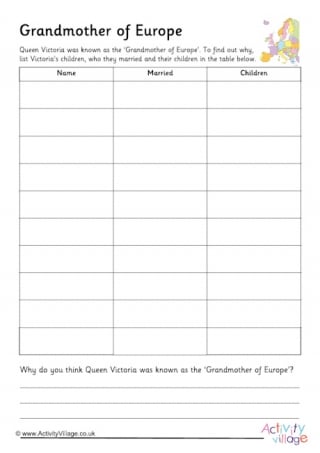