I've just added a new collection of our popular learn to draw printables, featuring a collection of favourite Aussie animals, birds and sea creatures. Fun for kids of all ages! 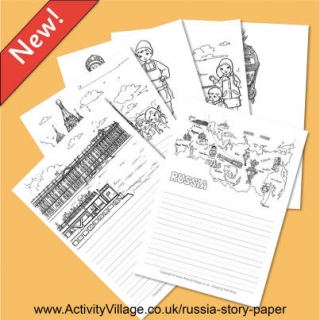 It's not long now until the Winter Olymipcs start in Sochi, so our new Russian activities are coming thick and fast! 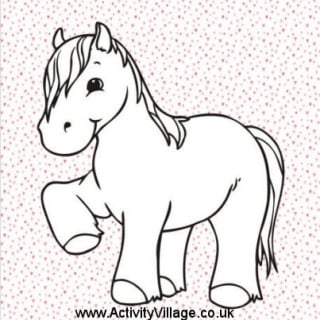 I'm trying something new, and I'm quite excited about it! Our new "colour pop" colouring pages have either a pre-coloured background or a pop of colour in the picture itself, and it makes the colouring part really spring off the page! 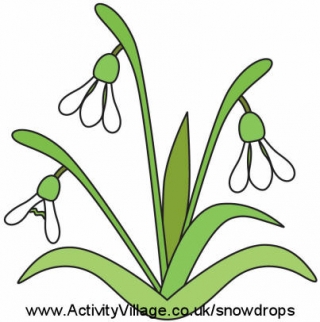 I thought that if we started working on some spring flower activities, it might make spring come sooner! Perhaps, if you are lucky, you've already got snowdrops peaking out of the ground ready to appear. I've just added a brand new collection of printables, worksheets and colouring pages about Neil Armstrong and the first moon landing. Those of us around in 1969 will never forget watching Armstrong take his first steps on the moon. 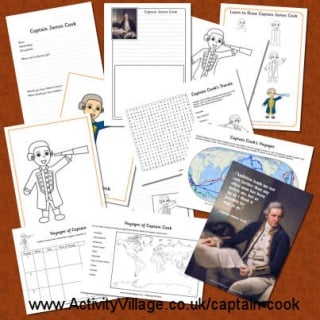 Captain Cook, the famous 18th Century explorer and navigator, is best-known for being the first European to "discover" Australia, and for his untimely death in Hawaii on his third voyage. 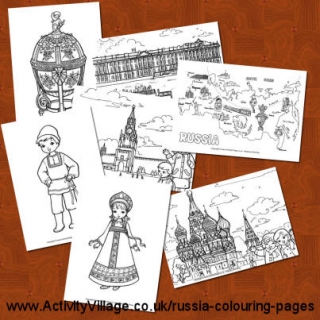 Come with us on a quick tour of some of Russian's landmarks, study the traditional costumes worn by a little boy and girl in days gone by, pick out familiar places and images on our Russia map, and marvel at a Fabergé egg - all while busy with your 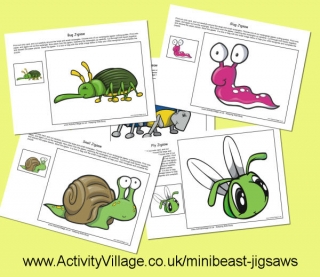 Tidying up some loose ends...including these fun minibeast jigsaws. Who wouldn't want to do a cockroach jigsaw, after all? We've also got an unidentified "bug", a fly, bee, butterfly, slug and snail. 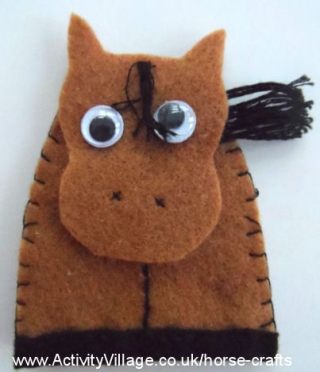 We are getting ready for Chinese New Year and the Year of the Horse, and that means a brand new collection of fun horse crafts for kids! 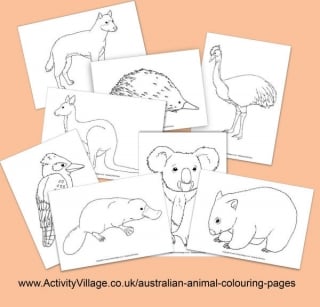 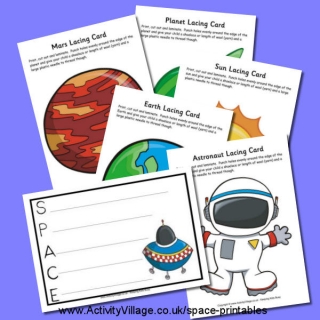 We've been slow getting our Space Topic up and running, but I'm finally beginning to add a few printables now, including these lovely lacing cards and space acrostic poem printable. 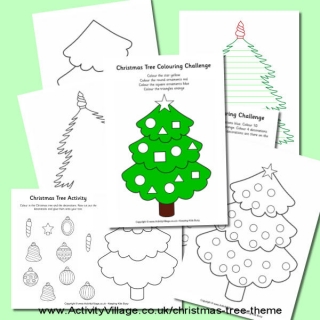