This is a very simple game for two or four players suitable for children as young as 4. You can set it up anywhere and it should keep the kids amused for a while! 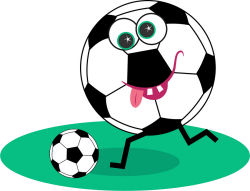 A ball. The best type of ball depends on the surface of the pitch. If youre playing on a carpet, a light plastic ball like a Subbuteo  football or a perhaps a table tennis ball is ideal; if youre using a smooth surface like a table, you can use a heavier/rougher ball (even a dried pea !)

A large drinking straw for each player

Place a border round the pitch (books might be suitable) to stop the ball going outside the field of play. Then put the ball in the middle of the pitch and blow. If you get the ball in the opponents goal you have scored. First to five goals wins.

The only rule is that youre not allowed to touch the ball while it is in play -  with hand, straw or anything else. If you do, the opponent gets a penalty.

The offending player (or team if playing two-a-side) has to put down his straw, the ball goes on the middle of the pitch and the other team gets the chance to score unopposed. The offending team are not allowed to touch their straws to pick them up and defend until the other team has restarted. 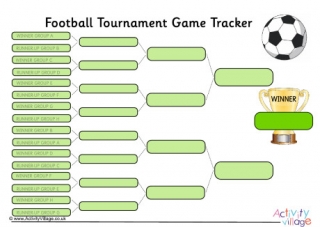 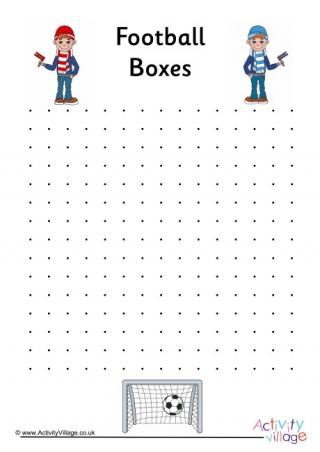 Here is a set of 3 football boxes games printables. Follow our instructions here and play in pairs. 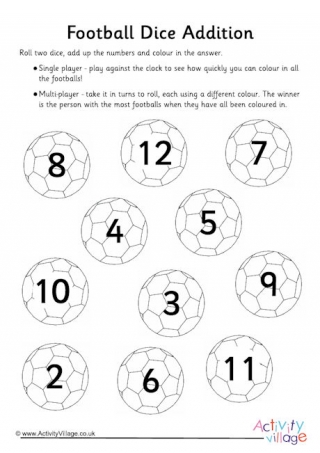 This game is played between two players, who compete to colour in the most footballs!