Find out a little about Brazil, the world's fifth biggest country, and print out our flag printables, in many formats, for your projects. We've also got brand new printables, colouring pages and worksheets! 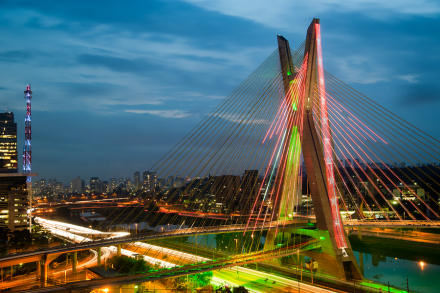 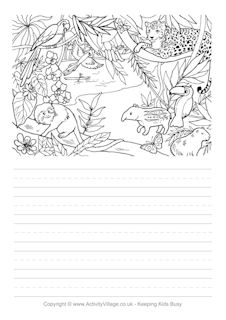 Brazil Story Paper
Use our story paper as part of your Brazil project. Perhaps the kids could pretend they have... 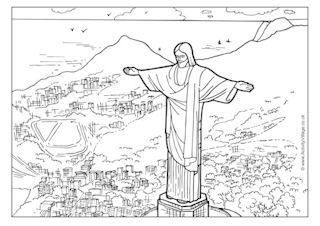 Brazil Colouring Pages
Brazil is best known for the stunning Christ the Redeemer which stands guard over Rio, and we'... 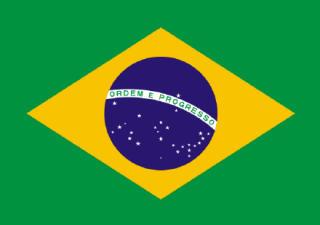 Brazil Flag Printables
Here you can find a collection of printables for the unusual flag of Brazil. About the Brazilian... 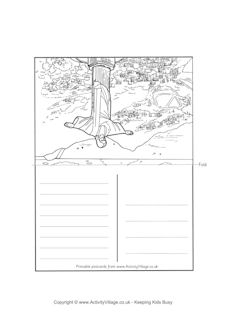 Brazil Postcards
These printable postcards are quick to print, and fun to colour and write. Featuring the Christ the... 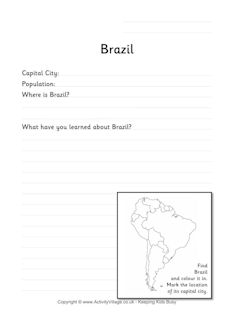 Brazil Worksheets
Try some map work or some fact finding with our appealing Brazil worksheets. Useful for when you... 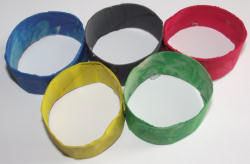