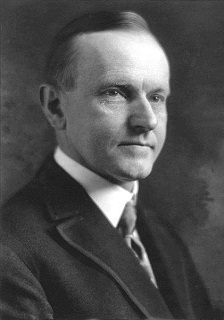 Coolidge was a Republican and was Vice-President to Warren Harding, becoming President when Harding died in office. He was a popular President who avoided the scandals which had surrounded Harding and tried to reduce the size and cost of government. He was a quiet man with whom ordinary people could easily identify. 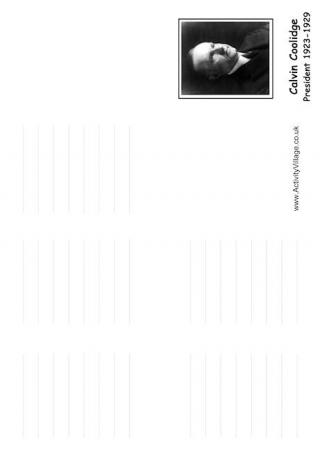 Record everything you find out about Calvin Coolidge in this useful booklet (folding instructions found here). 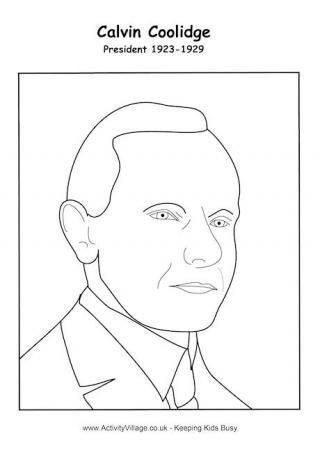 Colour in our printable picture of Calvin Coolidge, 30th President of the United States. 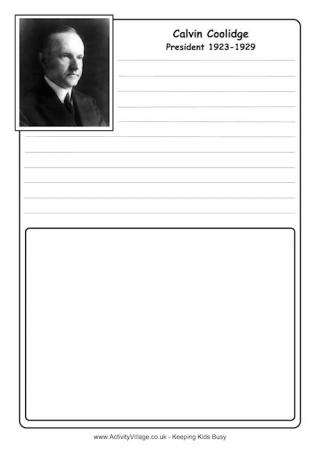 Use our notebooking pages, to store what you've learned about Calvin Coolidge. There are two versions to choose from below. 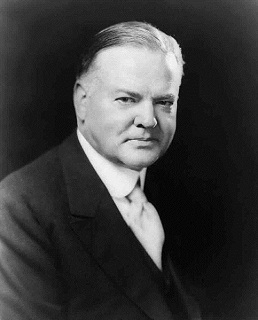