Carl Lewis (1961 - present) won 9 Olympic gold medals and 1 Olympic silver medal during his career as a track and field athlete, for his country, the United States of America. He set many world records - including the 100m.

Carl Lewis's real name was Frederick Carlton Lewis. His parents ran a local athletic club and by the age of 13 Carl was already competing in long jump.

Fun fact: Carl Lewis has become an actor and appeared in a number of films!

"People say that I'll be beaten. But I don't let people enter my mind!"
Carl Lewis 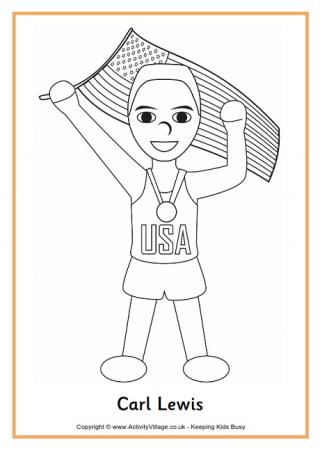 Carl Lewis is one of the 20th centuries most accomplished athletes, and winner of 10 Olympic gold medals over his career. As you can see from the colouring page, he comes from the USA! Enjoy this fun colouring page... 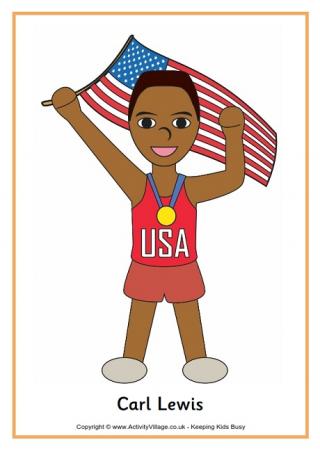 Is Carl Lewis one of your child's Olympic heroes? Use this poster for display - or perhaps as the front page of a project on Carl Lewis? 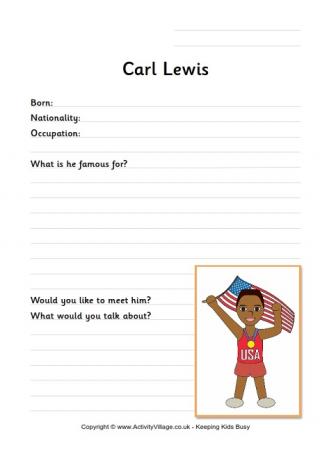 Here's one of our fun fact-finding worksheets for the famous Olympian athlete Carl Lewis. You can print it out in colour or black and white. 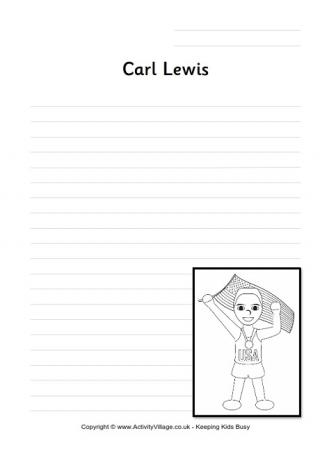 Kids can use this printable illustrated writing page to write about Carl Lewis, US athlete and Olympic medal winner. 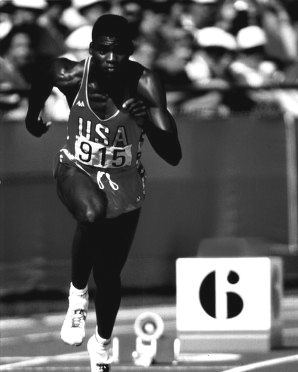 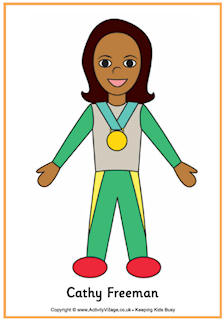