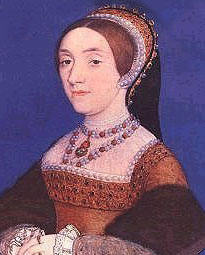 Their marriage lasted only 2 years. She was known to be unfaithful to him and therefore was beheaded for treason. 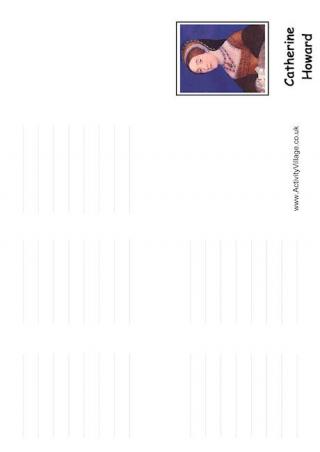 We've got booklets to print and fold for each of Henry VIII's wives, so you could make your own mini-library (folding instructions found here). This booklet is for his tragic fifth wife, Catherine Howard. 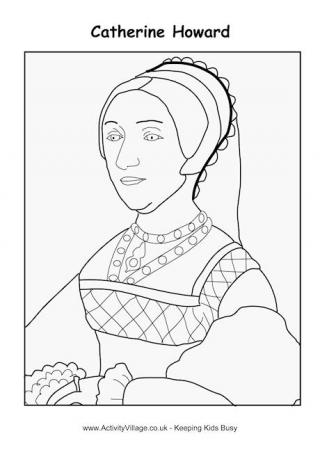 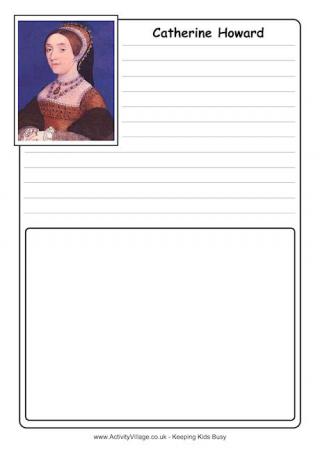 Choose from our two notebooking pages for Catherine Howard below, perfect if you're studying Tudor history. 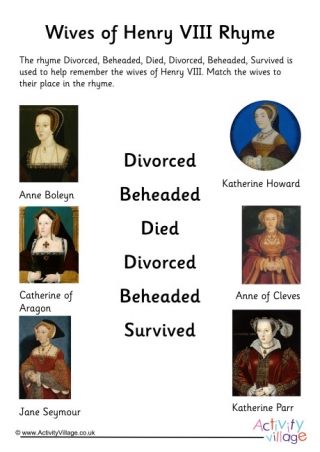 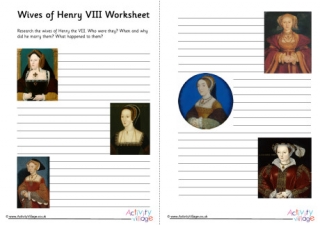 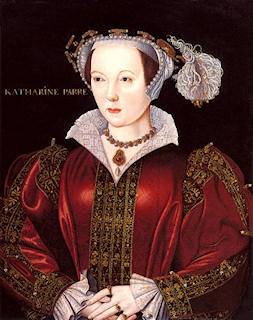