Cathy Freeman (1973 - present) is a former Olympic gold medal winning Australian sprinter, who specialised in and won the women's 400 metres event at the 2000 Summer Olympics. She became well known around the world when she lit the Olympic Flame in those Olympic Games. Cathy retired from athletics in 2003 at the age of 30 and is now involved in many community and charitable ventures.

Fun fact: Cathy won her first gold medal at the age of 8, at a school athletics competition. When she was still very young she dreamed of being the world's best female athlete and winning a gold medal at the Olympics.

"It all comes down to having the confidence to be who you are."
Cathy Freeman 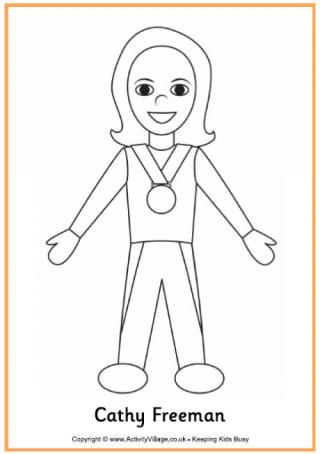 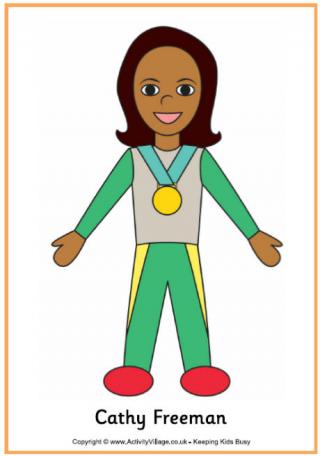 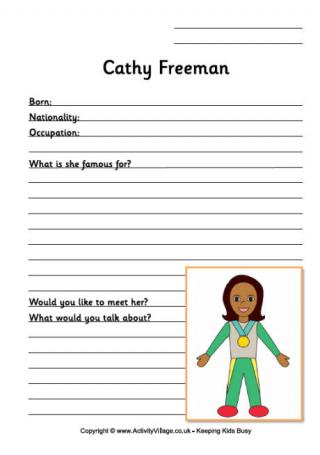 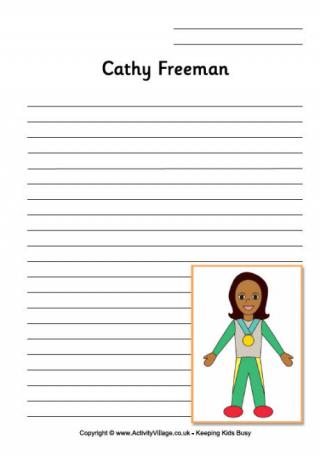 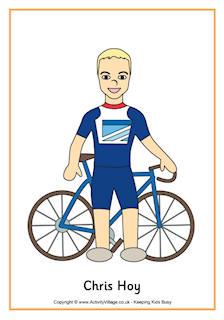