This beautiful cockatoo collage is made simply with a few pieces of paper and some cupcake cases - but won't he look handsome on display! 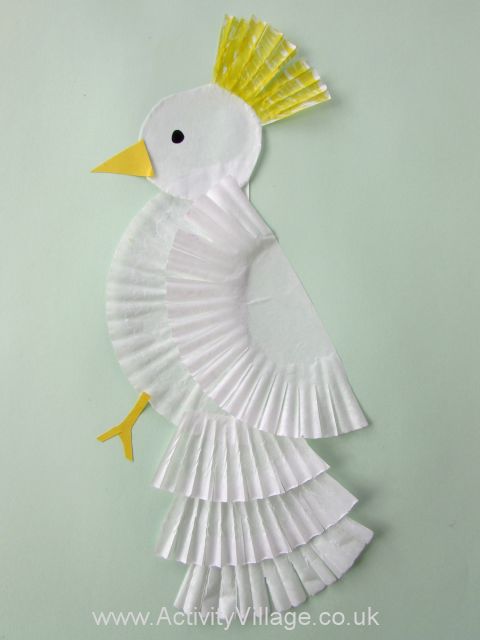 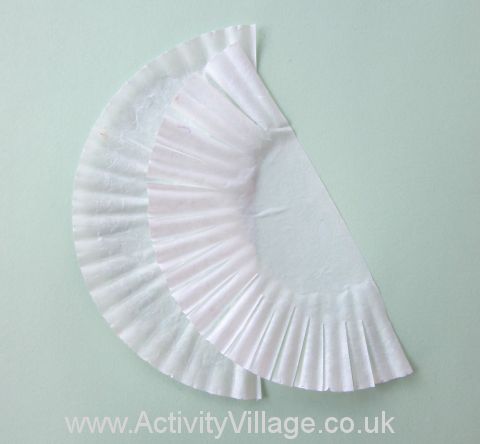 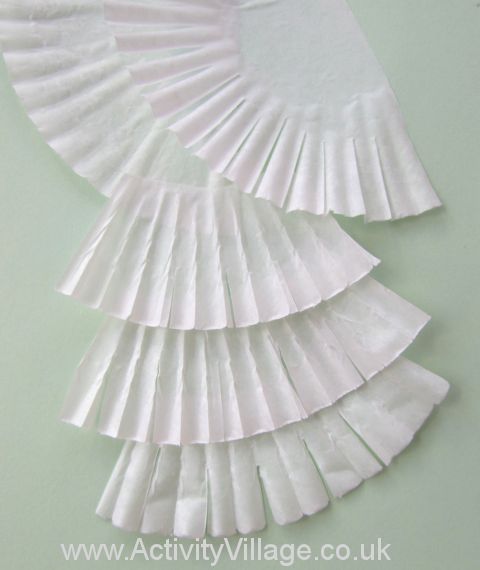 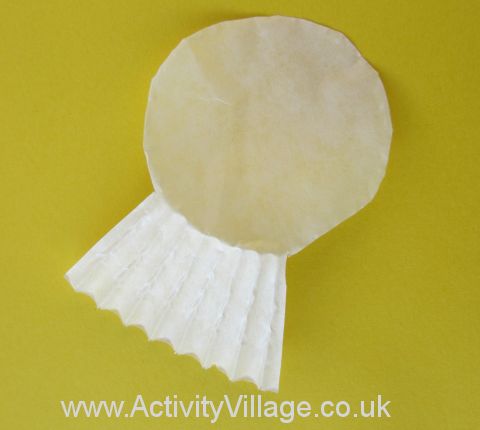 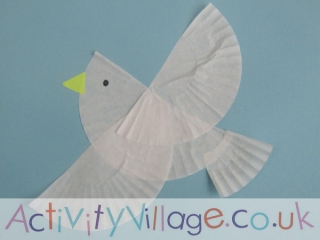 This pretty dove collage using cupcake cases is quick and easy to make, and relatively mess-free, especially if you use a glue stick. 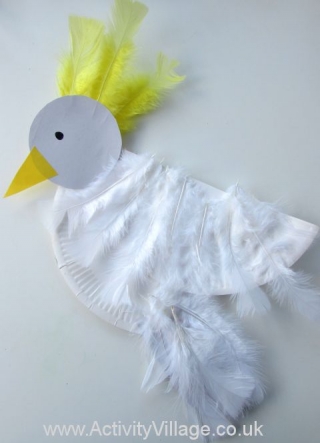 Turn a paper plate and some feathers into a beautiful cockatoo, perfect to put out on display as part of a bird or Aussie theme, or just to make because ... well, why not! 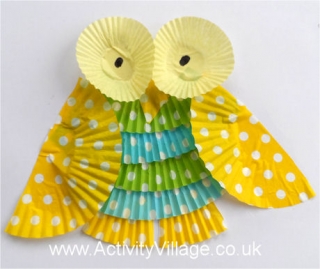 This lovely owl craft involves sticking - always a favourite activity for kids! And WHOO would have known you could make such a lovely owl from cupcake cases! Instructions below.