Dhyan learned to play hockey when he joined the Indian army, at the age of 16. His real name was Dhyan Singh, and his brother Roop Singh also played in the Indian team.

Fun fact: Dhyan earned the nickname "Chand", which is the Hindu for "moon", because he used to practice hockey by moonlight, in the days before flood lights! 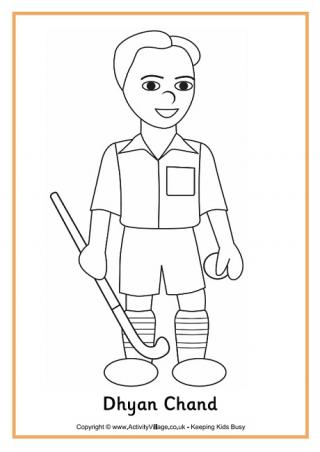 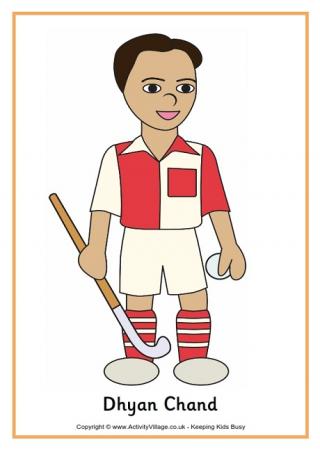 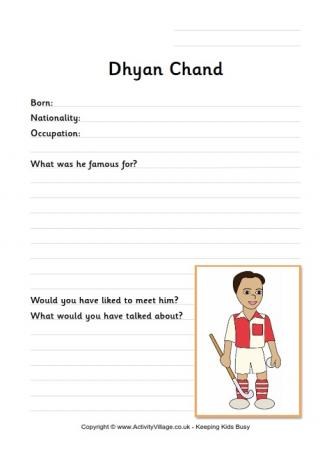 Kids can find out some facts about this great Indian field hockey player and Olympic gold medal winner, then fill in this fun worksheet. 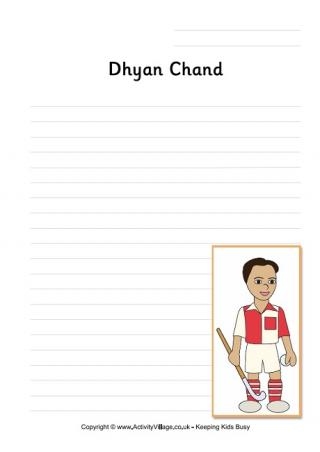 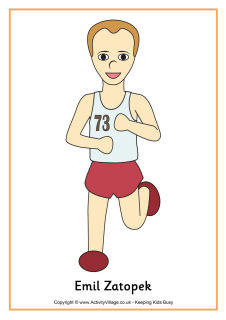