Learn a little about Egypt and enjoy our colouring pages of the famous sites and our Egyptian flag printables and activities. 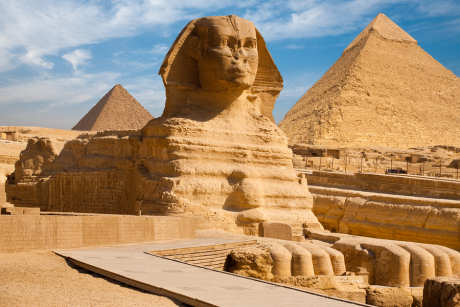 The Sphynx, with pyramids in the background

Some Fun Facts about Egypt 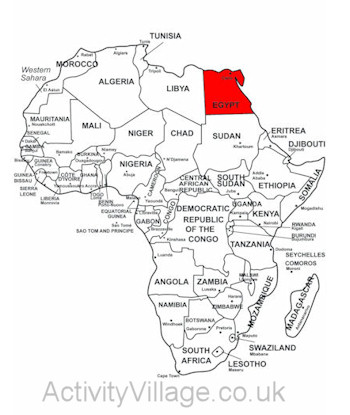 Egypt is shown here on a map of Africa. You can print this map here. 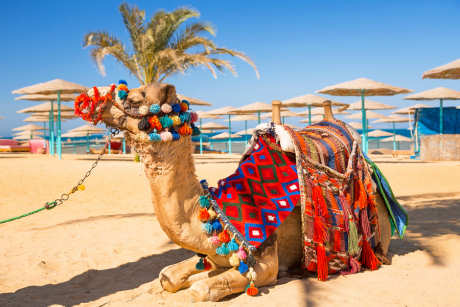 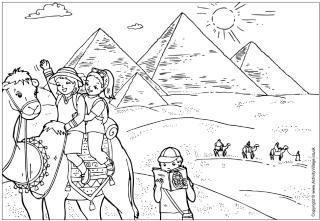 Egypt Colouring Pages
Some of the most famous landmarks of the Ancient world can be found in Egypt. Imagine how exciting... 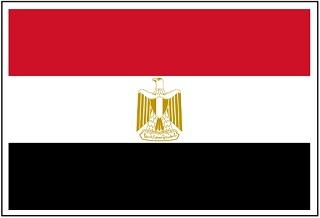 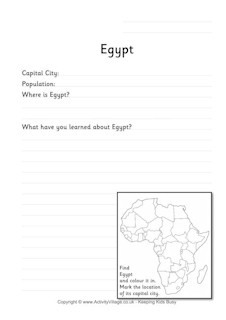 Egypt Worksheets
Give the kids a fun way to record what they've learned about (modern) Egypt with our fact-... 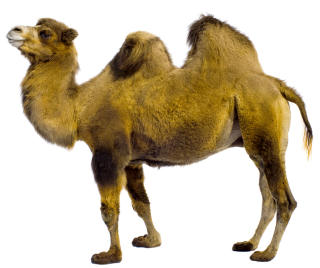 And Ancient Egypt, too... 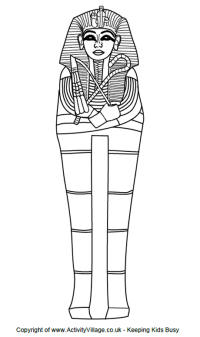