Come with us to El Salvador! We will learn a little about the country and its flag, and provide fun printable activities for the kids too. 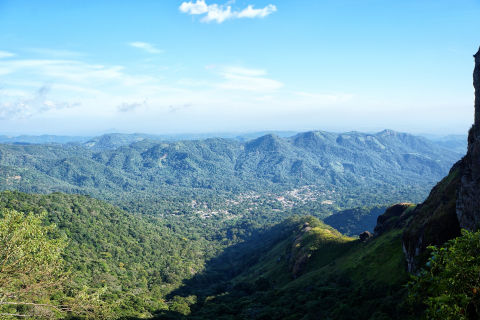 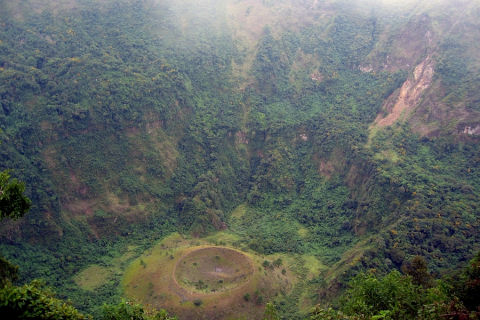 About the El Salvador Flag

The flag of El Salvador has three horizontal stripes. The top and bottom blue stripes represent the Pacific and Atlantic Oceans that border Central America, while the white stripe in the middle represents peace. The El Salvador crest sits in the middle of the flag. 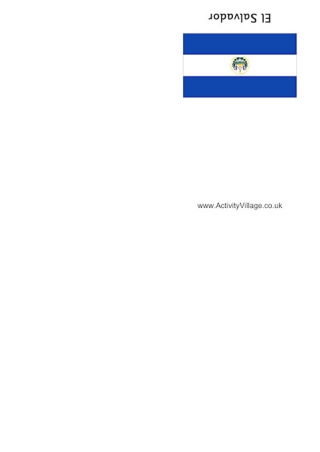 Available in lined or blank versions this El Salvador booklet is a fun way to record your research for a Central American project. Folding instructions can be found here. 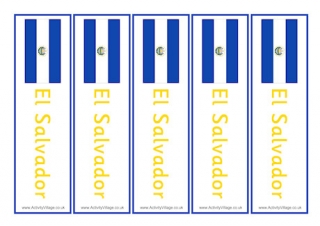 Are you learning about Central America? These fun El Salvador bookmarks come in colour and black and white, with or without the country name. They make useful labels for the classroom too. 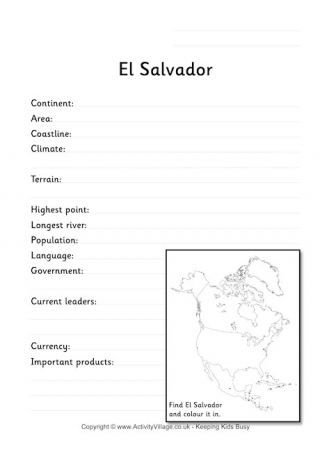 This fact worksheet requires a little more research on the country of El Salvador. Find out the answers and fill in the blanks. 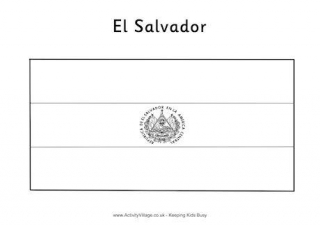 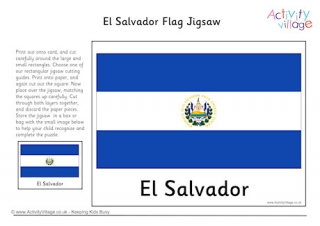 Our easy to make printable jigsaw provides a fun way to learn the flag of El Salvador. 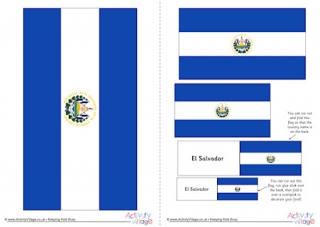 If you need a flag from El Salvador for your projects, we have five different sizes you can print here! Just download the PDF below… 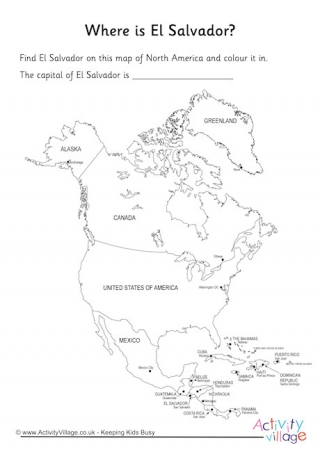 This worksheet asks the children to find El Salvador on a map of North America. We have two versions, a guided version with other countries and cities labeled on the map, and a blank version for a more difficult challenge! 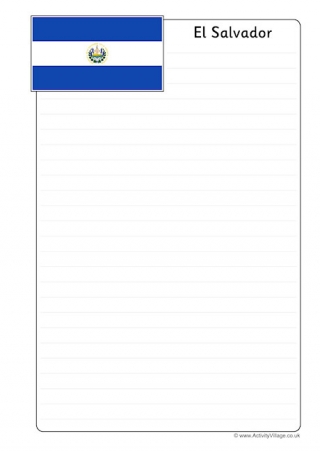 These El Salvador notebooking pages are useful for project work. The pdf has two different pages for you to chose from. This helpful map shows where to find El Salvador on a map of North America. Print and use as part of topic work and displays. This worksheet prompts the kids to find out some key information about El Salvador, write a little about what they've learned and also has a small map where they can show its location.