Learn a little about Emily Brontë here, and then enjoy our fun colouring pages and printables with the kids!

Emily Brontë (1818-1848) wrote only one novel, Wuthering Heights, but that one novel - written under the pen name Ellis Bell and thought rather shocking when it was published - is considered to be a classic of English literature and has been made into numerous films and TV series in recent years. 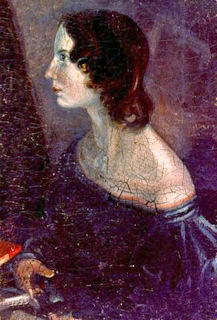 Emily was born in Yorkshire, the fifth of six children (although two died in childhood). Her mother died when she was only three. After a brief spell at a severe boarding school (from which Emily's older sister Charlotte derived some of the details for her novel Jane Eyre), Emily and her remaining two sisters were educated at home with their brother Bramwell. The siblings had a strict childhood but were able to read widely. From an early age they wrote stories together and developed vivid imaginations.

As the girls grew up they dreamed of opening their own school, furthering their own educations whenever possible and taking up positions at schools and as governesses too. Emily's health wasn't good, however, and when, in her early twenties she had to return home due to ill health, she became the home-maker.

In 1847, Emily published Wuthering Heights and her older sister Anne published Agnes Grey. Wuthering Heights was thought to have been written by a man and received mixed reviews. Sadly Emily became ill soon afterwards and died just a few months after her brother, at the age of only 30. Anne also died shortly afterwards. 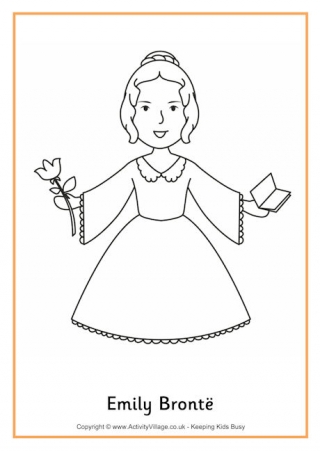 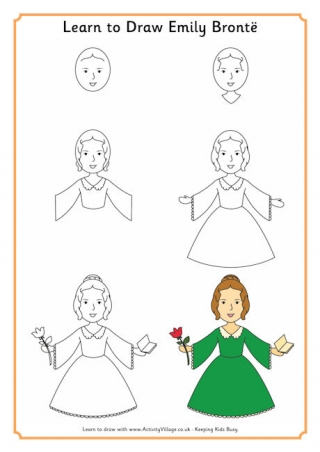 Here's a fun learn to draw tutorial - something different for your studies of Emily Brontë! Just follow along with the steps. 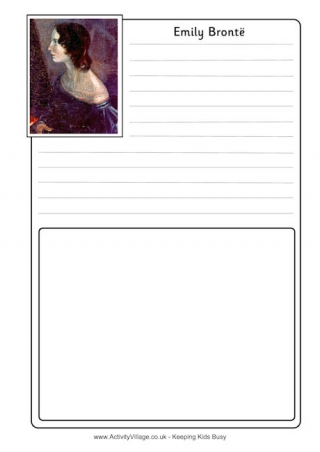 Our notebooking pages are designed for older children doing their own projects and recording their research. Choose from two pages for Emily Brontë. The first has space for a drawing or illustration, or perhaps for an extract from Wuthering Heights. 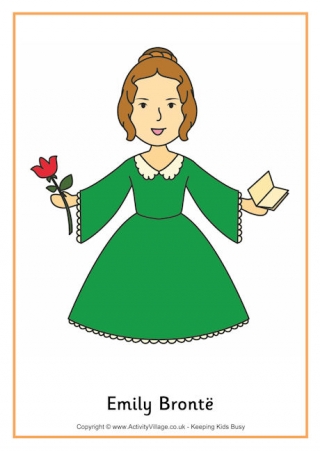 You could use this pretty illustrated poster of Emily Brontë in your book corner or library - or possibly as a cover for a project on Emily and her literary sisters. 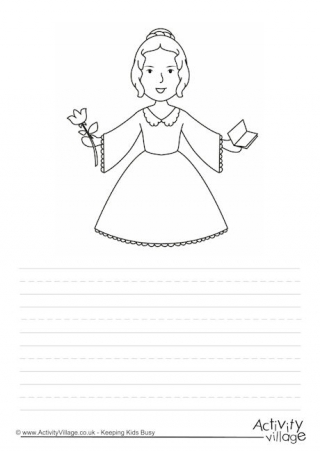 Children can write about Emily Brontë with our fun story paper (complete with colouring of Emily) - or perhaps use the paper to copy out some lines from Wuthering Heights? 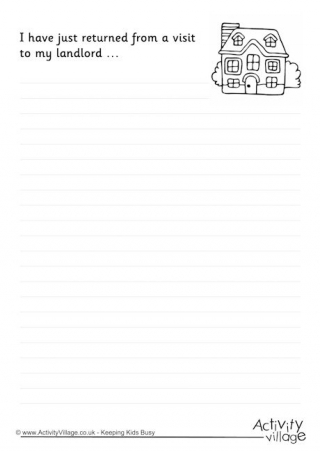 I've simplified the first line from Emily Brontë's novel, Wuthering Heights, by taking only the first half as I felt the complete line would confuse children. As it stands, I wonder where they will take the story - and what kind of landlord the protagonist might have met earlier! 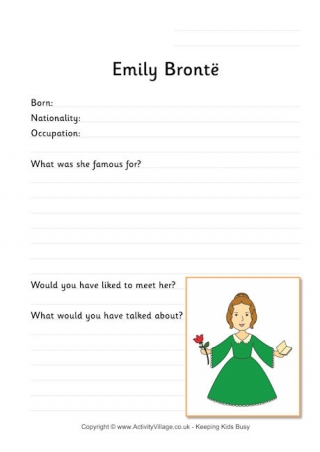 Encourage the children to find out a little about Emily Brontë, 19th century novelist and author of Wuthering Heights. Choose from a colour or black and white version of this fact-finding worksheet. 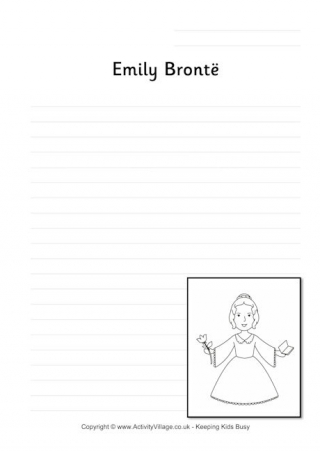 This Emily Brontë writing page might come in useful when writing about this 19th century author - or about Wuthering Heights. 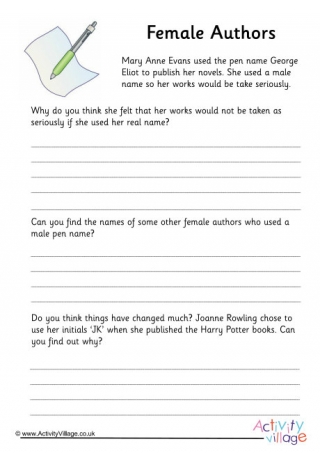 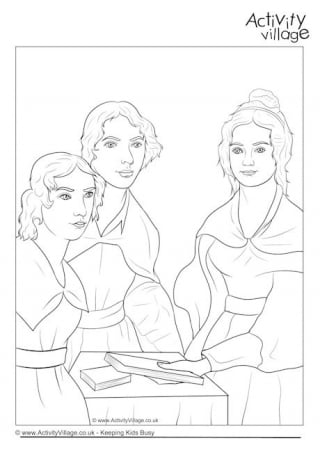 Here's a colouring page of the three Brontë sisters - Anne, Emily and Charlotte, from left to right - taken from a portrait painted by their brother Patrick. 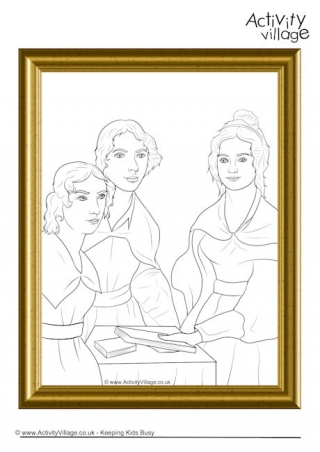 We've designed this colouring page so that when the children have finished colouring it in, you can cut it out and display it proudly as part of your own portrait gallery!