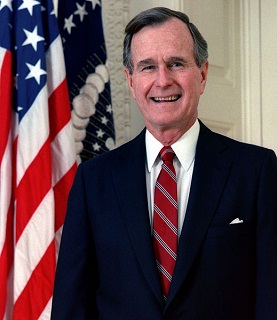 Bush was a Republican. He had served in the US Navy in the Second World War before becoming a successful businessman and being elected Vice-President to Ronald Reagan.

He was President at the time the Soviet Union broke up, but a weak economy meant he had to break his promise not to raise taxes and he lost his bid for re-election. 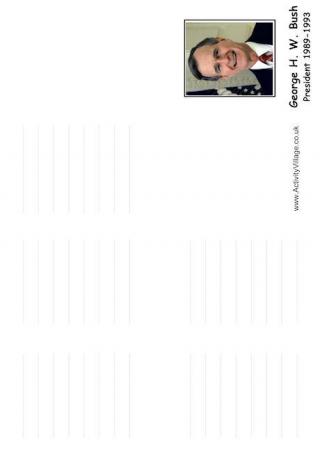 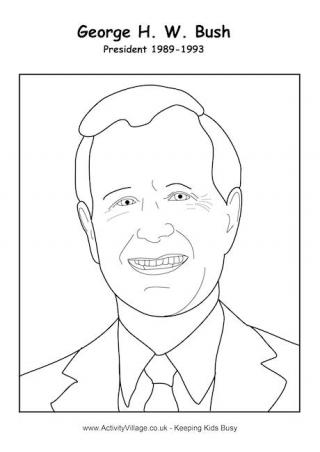 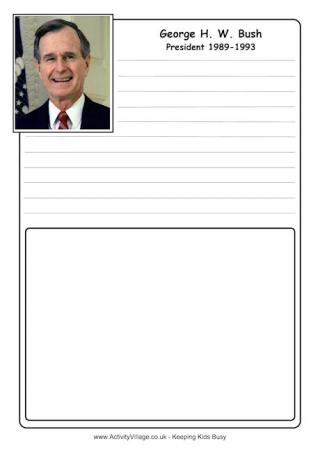 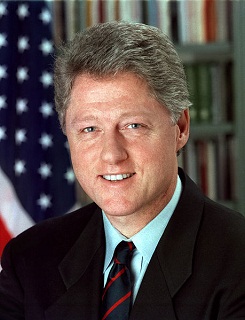