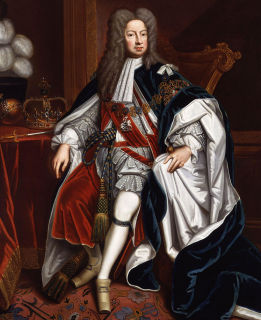 George I (1660-1727) was only 52nd in line to the throne when Queen Anne died, but he was her closest Protestant relative and consequently next in line according to the rules of the country, bringing the House of Hanover to Britain. He was 54 when he became King in 1714. There was one attempt during his reign to depose him and replace him with Anne's Catholic half-brother, but it failed.

George I spoke only a few words of English and didn't understand English customs and so depended increasingly on his Cabinet ministers, especially as he returned frequently to Hanover to look after his interests there.  By the end of his reign the country was effectively governed by its first Prime Minster, Sir Robert Walpole. 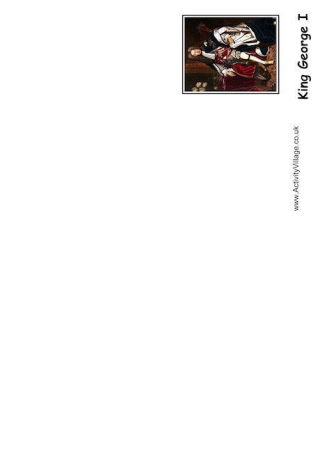 The first of the Georgian kings, we have a choice of two booklets, lined and blank, for children to use to record their research into George I.  You can find the instructions to fold our origami booklets here. 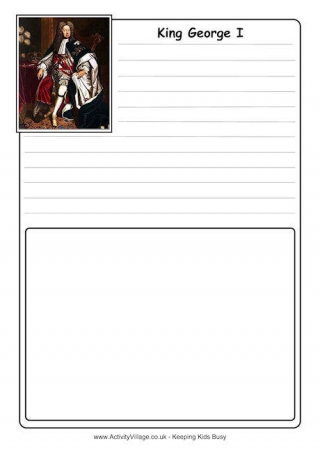 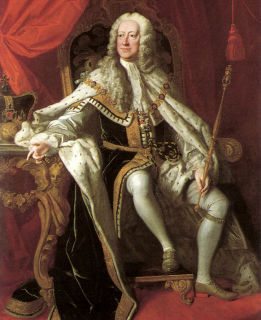