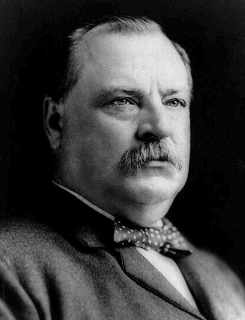 Cleveland was a pro-business Democrat who argued for free trade and gained a reputation for honesty and independence. His second term in office was hit by an economic depression and his Party lost the next election heavily. He died in 1917 and his last words were: 'I have tried so hard to do right'. 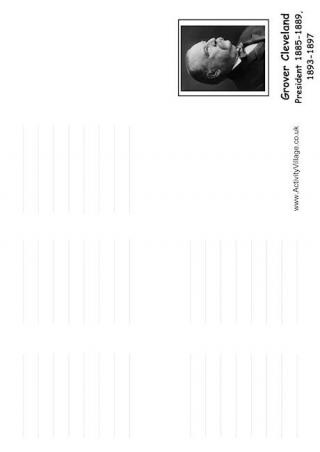 Print, fold and write or draw in this little booklet, all about Grover Cleveland, US President. You will need our origami booklet instructions. 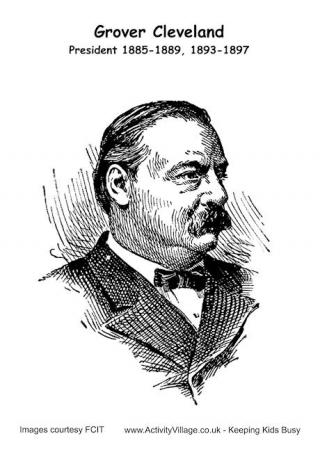 Enjoy this portrait-style colouring page of Grover Cleveland, President of the United States. 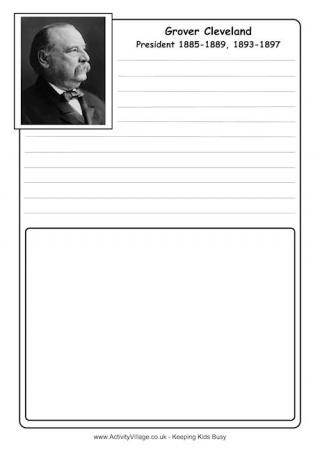 Grover Cleveland is unique amongst US Presidents! Find out why and write about it using our notebooking pages... 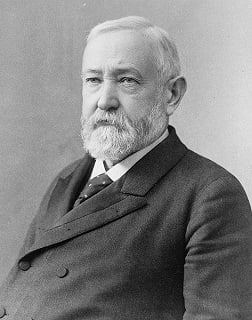 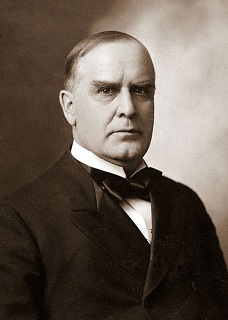