Turn your attention to Africa’s west coast and learn about a small country of coastal plains, rugged highlands and grassy savannas. Guinea-Bissau is a hot and humid nation and one of Africa’s poorest, after decades of unstable government. Our printable resources below are a great way to test your knowledge. 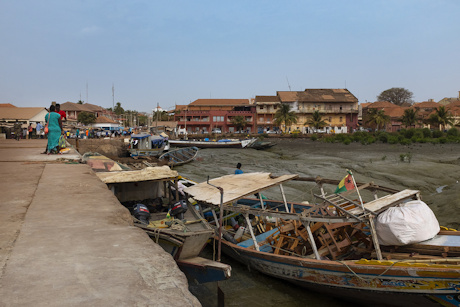 The Guinea-Bissau flag was officially adopted on September 24, 1973. The flag is red, yellow and green, and has a black star to symbolise African unity. 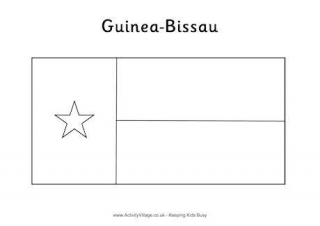 Here's a colouring flag for Guinea Bissau to print for the kids. It has the typical African colours of red, green and yellow. 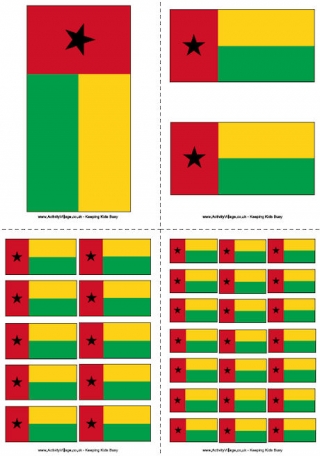 The Guinea-Bissau flag is red, yellow and green. We have four different sizes that you can print in the PDF file below. 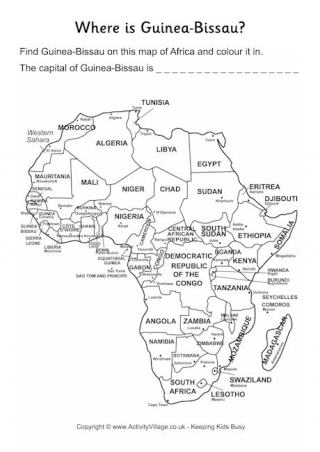 Can the kids find Guinea Bissau on this outline map of Africa? We have two levels of worksheet to choose from below. 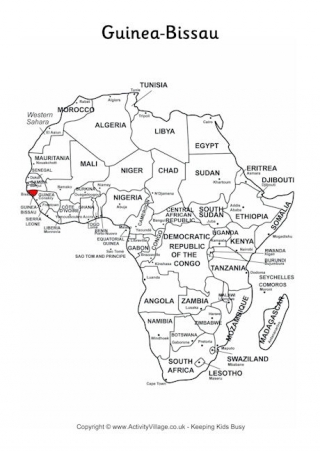 It's quite hard to spot Guinea Bissau on a map of Africa, so we've coloured it in red to makes it easier. 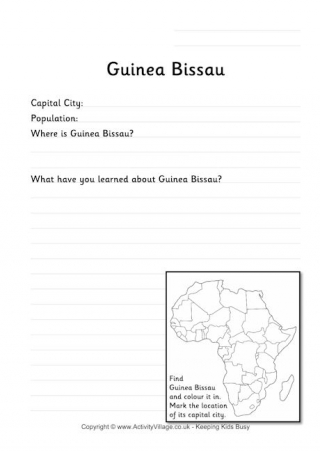 Use our Guinea Bissau worksheet to find out some facts and kickstart your work on this African country...