NEW! Have some fun with our Halloween tracing pages, which offer lots of pencil control practice for the kids with lots of fun Halloween pictures to trace over. The pictures have two sets of dotted lines. Younger children can trace in the channel between the lines with a thick pen or crayon. Older kids can trace directly on the dotted lines for even more practice. You could also laminate the sheets and use a dry-wipe pen so that the tracing sheets can be used more than once. Practice your pencil skills with this simple bat tracing page – perfect for the youngest children. Use a thick pen or crayon to trace between the dotted lines, or a pencil to trace on them. 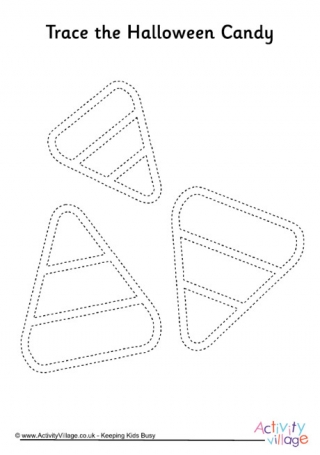 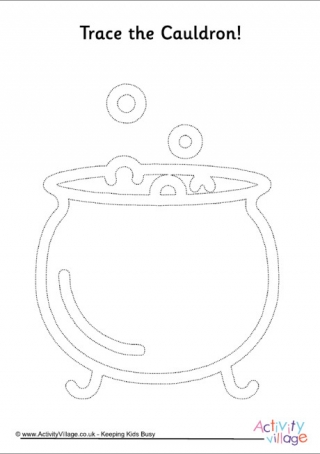 Here is a fundraising activity for Halloween. Younger children can trace between the dotted lines and then colour in the cauldron. Older children might want to trace along the lines instead 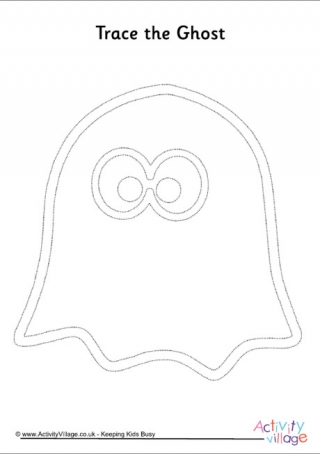 Here is the first of two ghost tracing pages for Halloween. This one has simpler lines than the next and is perfect for younger kids who will enjoy the ghost's funny eyes! 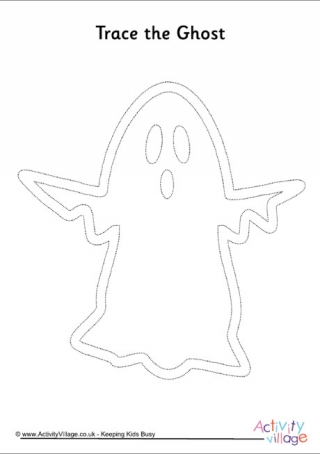 There are lots of tracing lines on this fun haunted house tracing page, perfect for Halloween practice of your child's pencil skills! This is the first of three Halloween pumpkin tracing pages – otherwise known as a Jack o' Lantern – which is a fun way to practice pre-writing skills at home or in the classroom. This pumpkin has the scariest face I think! 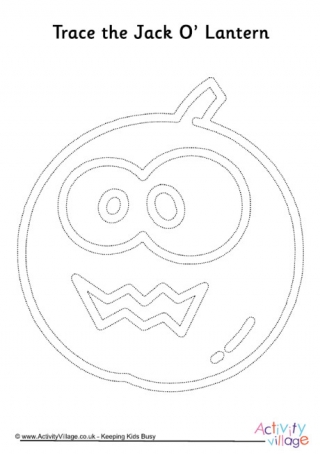 The face on this Jack o' Lantern is so funny kids are sure to enjoy tracing it! It is a good one for younger kids, especially if they trace between the dotted lines rather than directly on them. 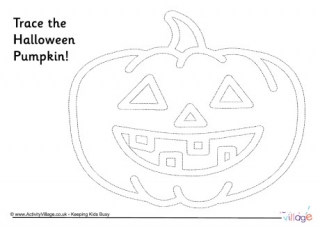 Here is the most traditional of three Jack O' Lantern tracing pages, and the most intricate. It's also a fun one to colour in when the tracing is complete. 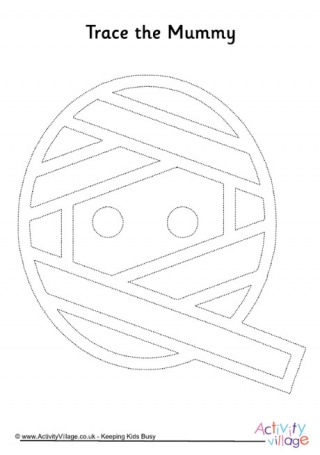 Have some fun with this pre-writing tracing printable! Trace between or over the dotted lines to draw your own mummy - fun for Halloween or even for an Egyptian topic. 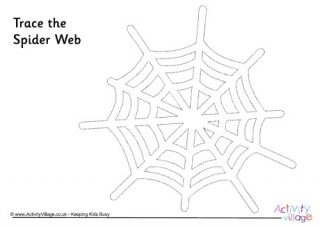 This spider web tracing page is quite a challenge - especiay if you tracing over all the dotted lines rather than in between them! When the kids have traced the web, why not suggest that they draw a spider onto it? 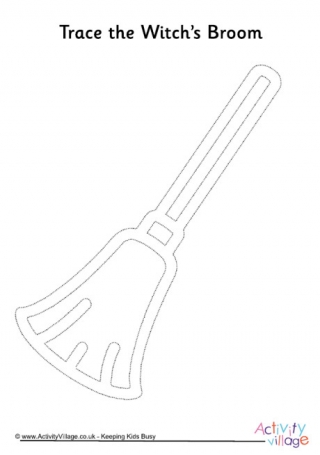 Here's a fun little extra activity for Halloween - tracing over the dotted lines on this witch's broom. We have a witch's hat tracing page too! Kids can trace over the dotted lines to make their own picture of a witch's hat and get some good pre-writing practice at the same time! We also have a witch's broom tracing page. 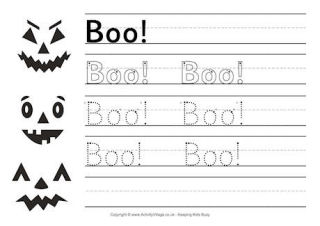