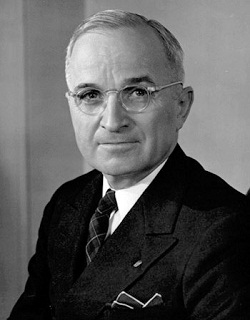 Harry S Truman (1884-1972) was the 33rd President of the United States, serving from 1945 to 1953. He was Vice-President to Franklin D Roosevelt and became President when Roosevelt died in office.

Truman was a Democrat. He came to office at the point of victory in the Second World War and ordered the use of the atomic bomb to try to bring a quick end to the war against Japan. After the war he endorsed the Marshall Plan, which used American money to help rebuild Europe. ; 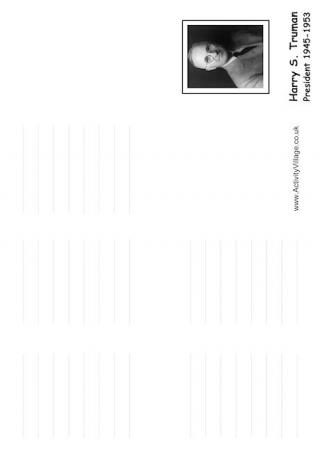 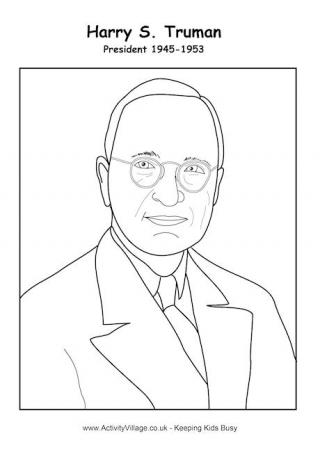 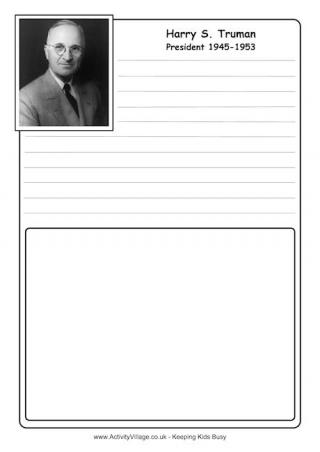 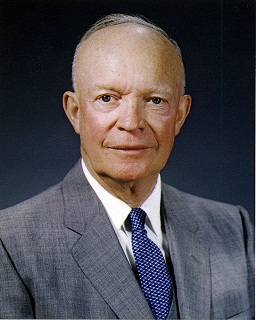