Take a quick tour of Honduras with the kids with our interesting facts and photos! We also have a full set of flag printables and colouring page of the Honduran flag - scroll down for the printables. 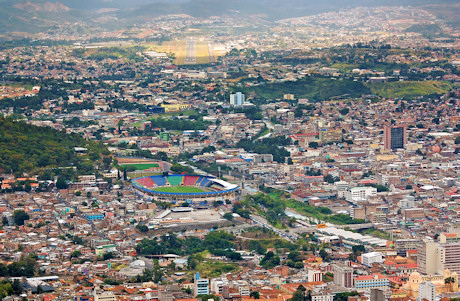 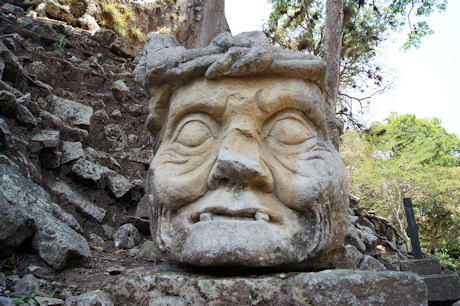 And some interesting facts... 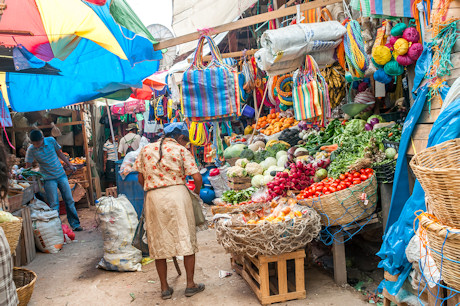 About the Honduras Flag

The national flag of Honduras was based on the flag of the Federal Republic of Central America. The two blue bands represent the Pacific Ocean and the Caribbean Sea, while the inner white bad represents the land between the two and the peace of the country’s people. There are five stars in the centre which represent El Salvador, Costa Rica, Nicaragua, Honduras and Guatemala, the five original Central American Provinces. 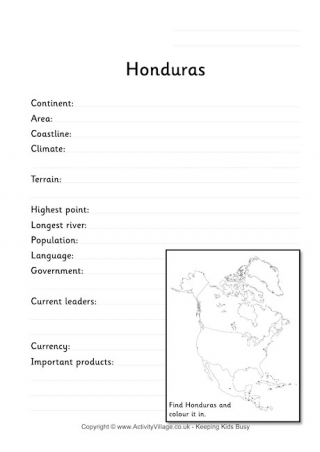 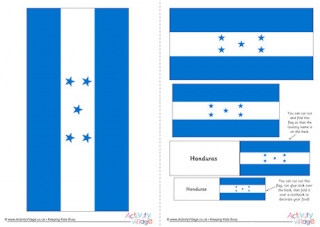 There are 5 useful Honduras flags on our downloadable pdf. 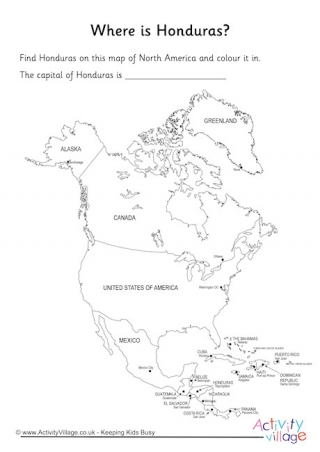 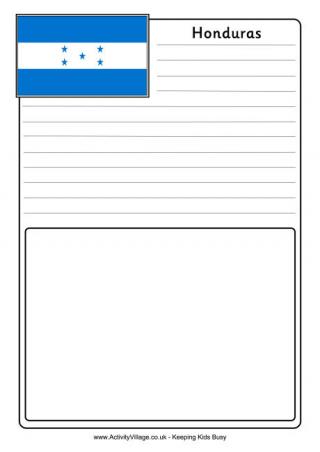 Do you know what the five stars on the Honduras flag represent? You could include the answer to this and other facts on one of our Honduras notebooking pages. 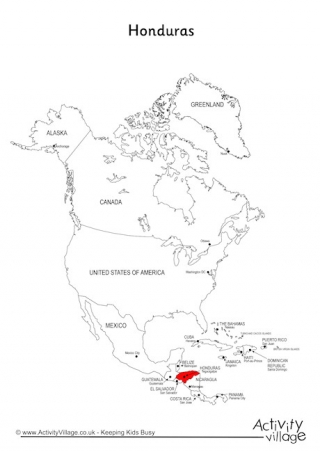 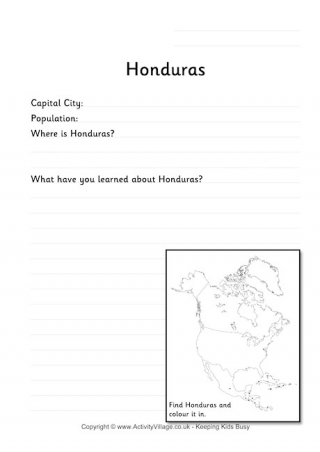