Also known as "Hunter and Watchman", this is a perfect game for whiling away a summer afternoon with a group of friends in the park! It is similar to Capture The Flag, and works best when you have just the right sized area for the group of children - not too large and not too small! 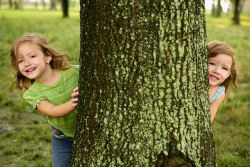 One (fast) player is chosen to be the hunter. Another (patient) player is chosen to be the guard. The rest of the children become animals. Mark out a circle about 10 feet in diameter on the ground to be the "pen", in the middle of the playing area, using chalk, stones, sticks or whatever else you have to hand. The guard stands in the pen and must stay in it for the duration of the game, although he may patrol the perimeter and try to catch any stray animals that come too close!

The animals scatter, and start to run around the play area, trying to escape the hunter. If the hunter catches an animal, he leads him over to the pen. Once in the pen you cannot escape, but you can be rescued on the way to the pen if one of the other animals touches you. However, your rescuer must avoid being touched by the hunter or the guard when he is trying to rescue you, or he too will be caught and put in the pen.

You can stop the game at any time, but you might want to set a time limit in advance or declare an end when a certain number of animals have been caught.

NB This is a great game if you have one child that doesn't like running around too much, as they can be actively involved in the guard position. 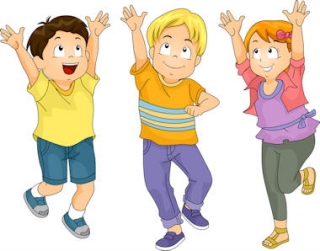 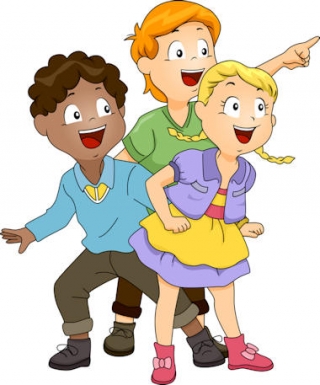 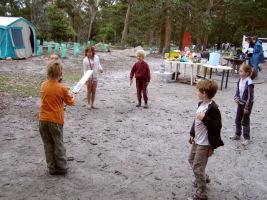