Learn about Indonesia, a country made up of thousands of tiny volcanic islands in Southeast Asia, and enjoy our printable activities with the kids. 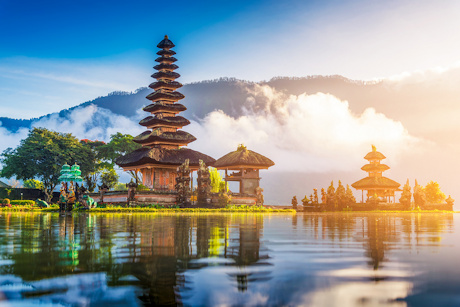 A beautiful temple in Bali, Indonesia 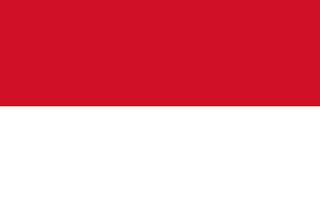 Indonesia’s flag was officially adopted on August 17, 1945, three days after the end of World War II. The Red half symbolises physical life, courage and sacrifice, and the White half symbolises the human soul and represents purity and peace.

Our Indonesia Flag Printables and Other Resources 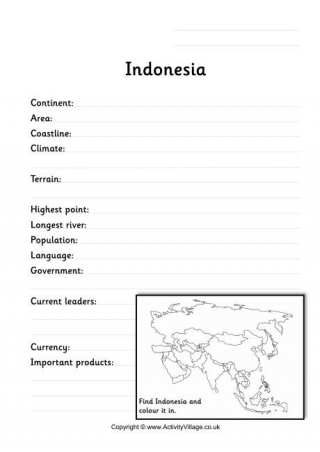 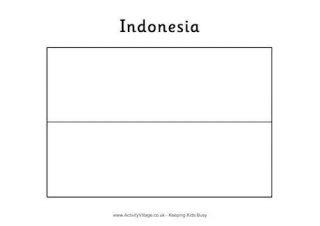 The Indonesian flag is a very simple design of two stripes, red and white. Print out our colouring flag and grab your red pencil! 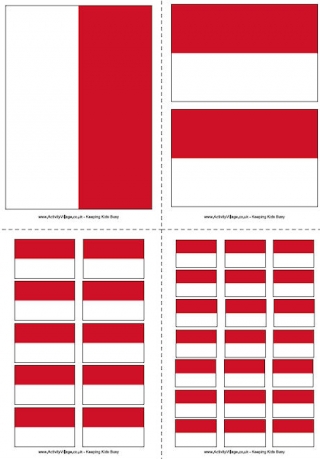 Here is our printable for the Indonesian flag. We've included four different sizes so you can choose whichever suits your project best! 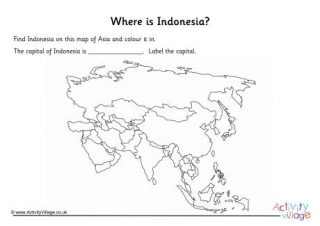 Help children learn where Indonesia is situated within Asia with these location map worksheets. 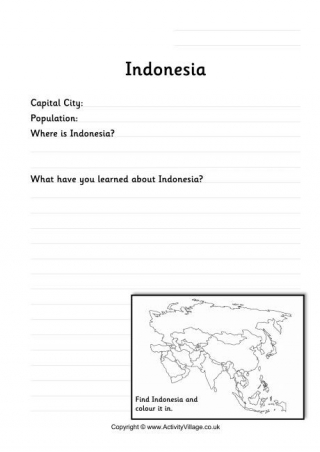