Learn a little about Iran with the kids with our interesting facts and photos, and enjoy our flag printables and flag colouring page. 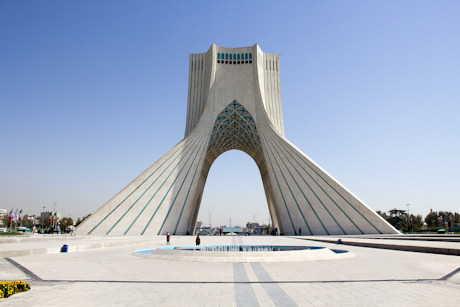 The Azadi Tower in Tehran 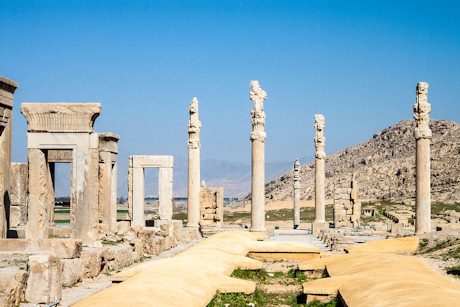 Just some of the ruins of the ancient city of Persepolis 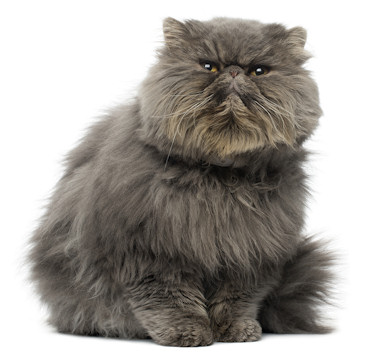 The Iranian flag is a tricolour of green, white and red, with a red Islamic emblem in the centre on the white stripe. What looks at first to be a pattern along the edge of the green and red stripe is actually the words "Allahu Akbar", or "God is great", repeated 11 times in stylised script. 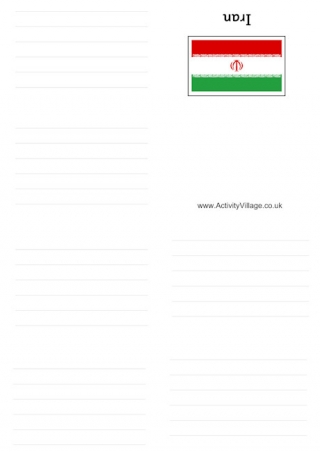 Print and fold this little booklet following the instructions here. Then use it to collect facts about Iran! 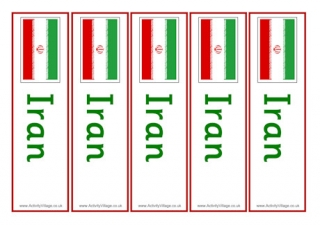 We've got four sets of bookmarks for you to print featuring the Iran flag, two in colour and two in black and white. 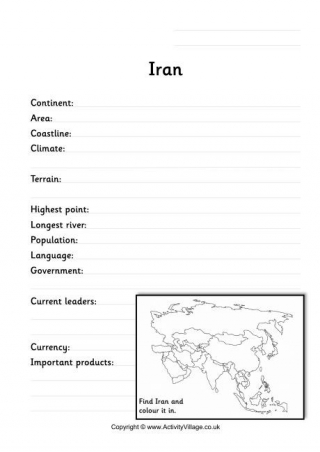 Are you learning about Iran as a topic at the moment? Our fact worksheet is a great way to test what the kids have discovered and to encourage a bit more research. 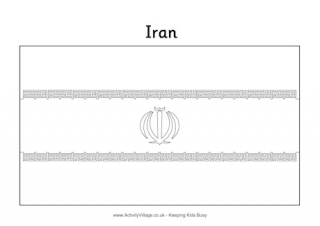 Colouring in the stunning flag of Iran, using a red pen and a green pen. You might want a sharp point to colour the detail successfully! 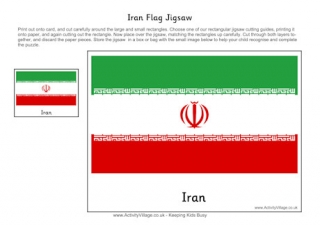 Print out this jigsaw of the flag of Iran and cut it out, using our simple instructions and cutting guides. Then put it back together again! It's a great way to remember the flag... 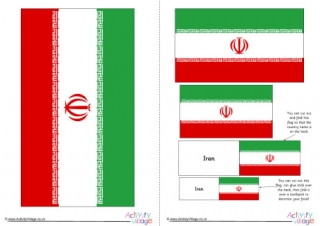 We've got five different sizes of the Iran flag to print out in this 2-page pdf file - ranging from big (nearly A4) to very small! 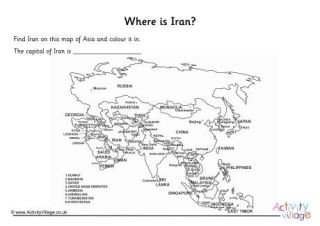 Our Iran location worksheets will help children locate the country with confidence on a map of Asia. Choose from blank or guided versions below. 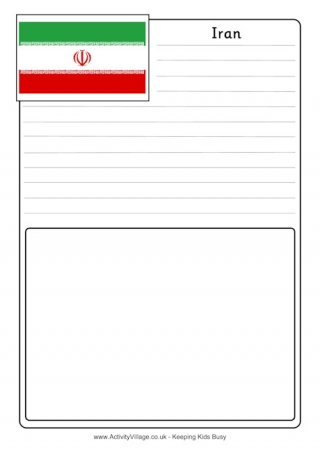 Choose from two notebooking pages featuring the flag of Iran - perfect for capturing everything you know about the country. Notebooking page 1 has space for a map, illustration or photo. 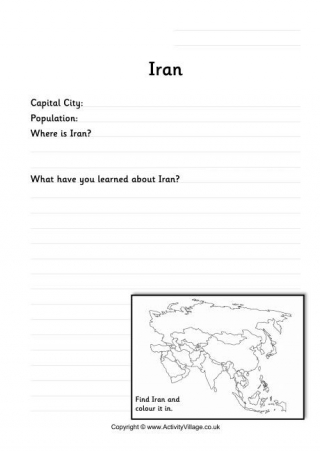 This worksheet is ideal for younger children studying Iran as a topic, as it's a little easier to complete than our other Iran worksheet.