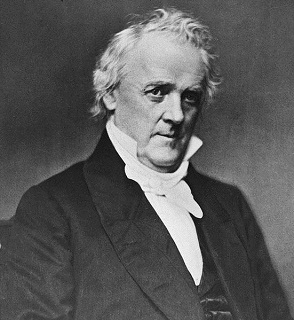 Buchanan is the only President who never married. He is generally seen as a poor President, whose failure to maintain peace between Northern and Southern states led to the Southern States withdrawing from the Union and paving the way to civil war. 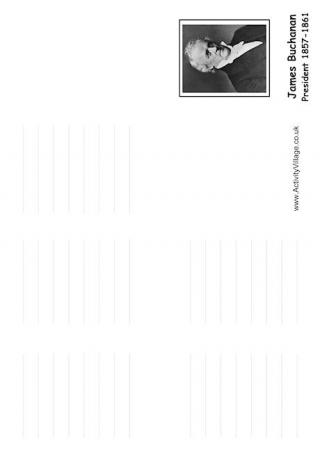 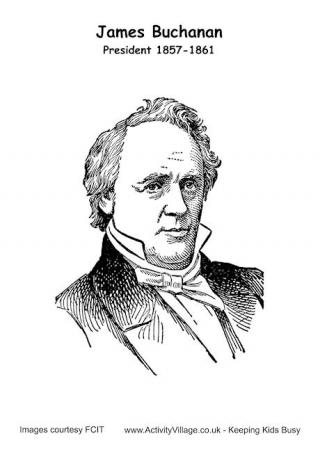 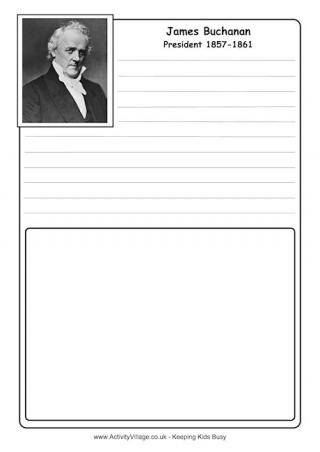 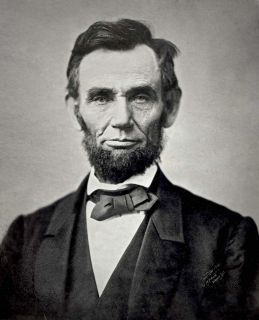