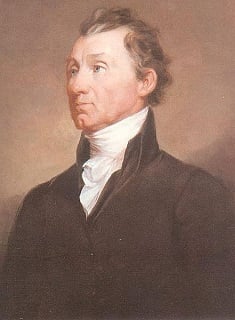 James Monroe (1758-1831) was the fifth President of the United States, serving from 1817 to 1825. He is probably best remembered for the 'Monroe Doctrine' - the idea that the United States would not get involved in European wars and that European countries should not interfere in countries in North and South America.

Monroe died on the same day of the year as Thomas Jefferson and James Madison - the two previous Presidents. The date was 4 July - Independence Day. 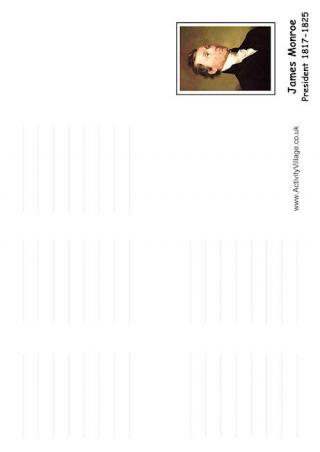 Fill this little booklet with facts that you've found out about James Monroe. You'll need our origami booklet folding instructions. 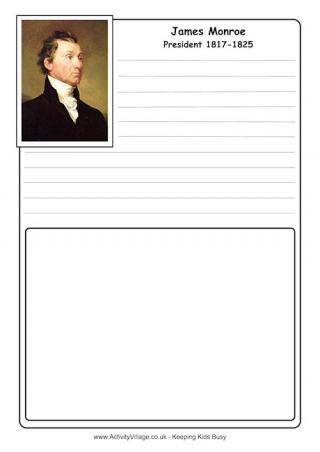 Use these James Monroe notebooking pages to record everything you have learned about this former US President. 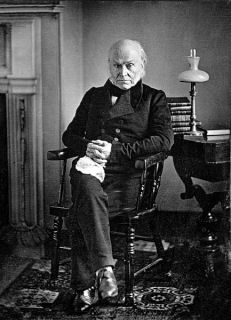