Learn a little about jellyfish with the kids and explore our collection of fun jellyfish printables, worksheets, puzzles, colouring pages and craft activities, below. 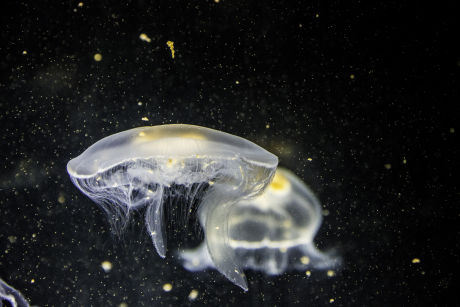 3rd November is World Jellyfish Day! It's a great excuse to learn a little about the jellyfish, colour in a picture or try one of our craft ideas...

Despite their name, jellyfish are not actually fish. They are invertebrates, which means that they have no backbone. Jellyfish are ocean animals which have been living on Earth for millions of years - even before dinosaurs roamed the planet! There are more than 2,000 different types of jellyfish and they are found in oceans all over the world. A group of jellyfish is called a smack.

Some jellyfish are clear but others are vibrant colours of pink, blue and yellow. Some jellyfish are bioluminescent, which means that they are capable of  producing their own light. They use this ability as self defence as it confuses predators who might want to eat them!

Most jellyfish are carnivores, eating small fish, crustaceans and plankton. Their tentacles have tiny cells containing venom which is used to stun or paralyse their prey before they eat them. Sometimes humans accidentally touch jellyfish and their stings can be painful and even deadly, depending on the type of jellyfish.

Jellyfish are not endangered. Their main predator is sea turtles. They are also eaten by humans, particularly in China, where they are also used in some medicines.

These facts and some key words are available in printable form on our jellyfish fact sheet here.

Have you ever noticed jellyfish are kept in round tanks in aquariums? This is to stop them getting stuck in corners!

Our Jellyfish Activities and Resources 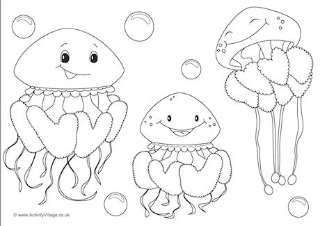 Jellyfish Colouring Pages
Enjoy our collection of jellyfish colouring pages, which should suit a variety of ages from... 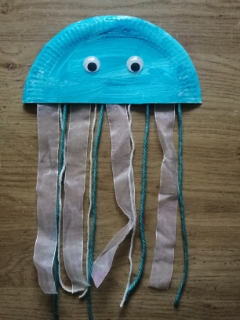 Jellyfish Crafts
All NEW! Liven up your jellyfish or undersea project with these quick and easy jellyfish crafts,... 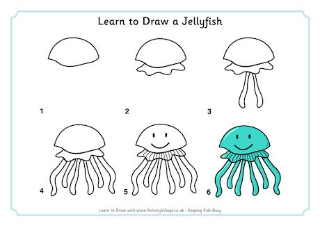 Jellyfish Printables
LOTS New! Learn to draw a jellyfish, print out a jellyfish poster, fold up a jellyfish card for a... 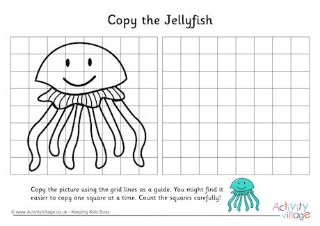 Jellyfish Puzzles
Lots NEW! Whether you are starting a jellyfish topic, learning about sea creatures or just looking... 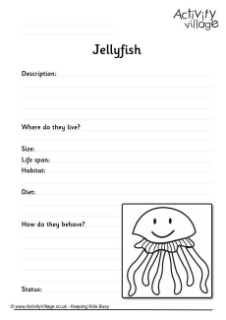 Jellyfish Worksheets
Lots NEW! You will find jellyfish worksheets suitable for a wide age range below - starting with...

Books and Poetry that Feature a Jellyfish 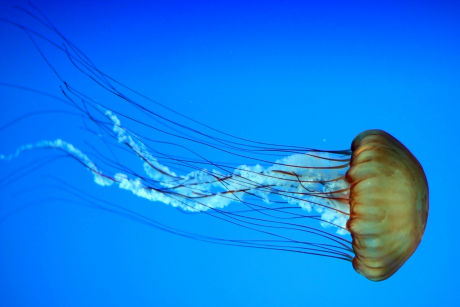 Jellyfish can be quite beautiful - as long as you aren't in the water close by and unprotected! 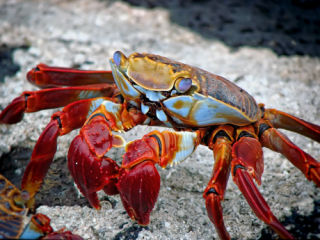