Find out a few interesting facts about Jersey, the largest of the Channel Islands. You can also scroll down to explore our collection of Jersey flag printables for kids. 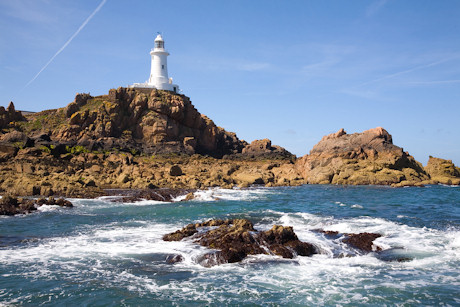 About the Jersey Flag

The Jersey flag has a red saltire (diagonal cross) on a white field. Above the saltire there is a shield adorned by the three leopards of Normandy, and a yellow Plantagenet crown. 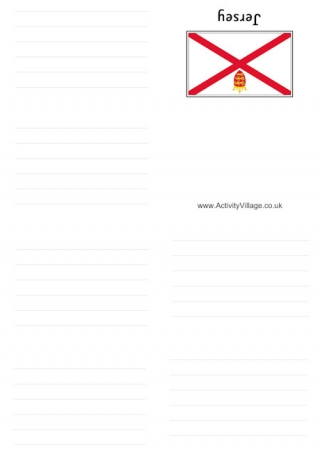 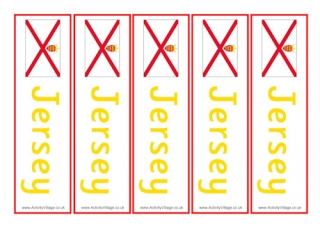 Print out some bookmarks for the kids, with the Jersey flag in pride of place! We have two colour and two black and white versions to choose from. 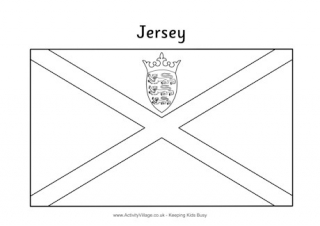 Enjoy colouring in this Jersey Flag printable - the three leopards might be the trickiest part to colour in! 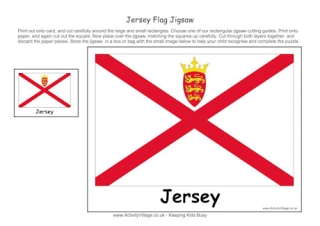 Print out this jigsaw of the Jersey flag, then cut out using our jigsaw cutting guides. It's a great way to learn the flag and can be stored simply in a ziploc bag or envelope. 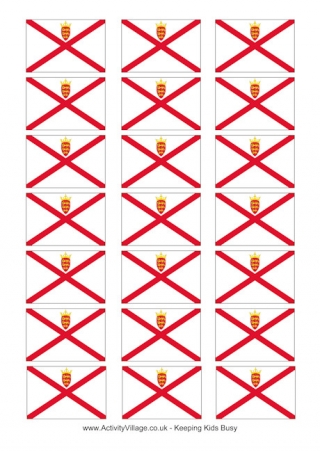 Whether you want a poster or a flag for bunting you will find one on our Jersey flag printable. 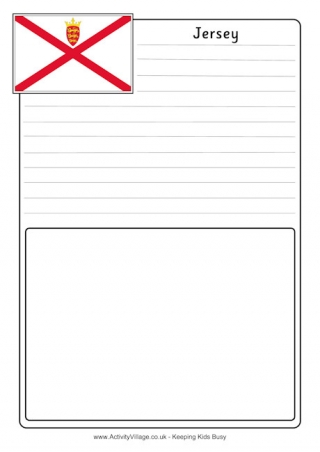 What do you know about Jersey? Present your work on one of our Jersey notebooking pages.