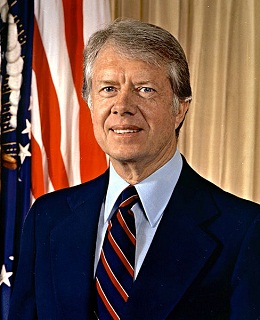 Carter was a Democrat. He had a difficult time as President, having to deal with crises ranging from the kidnapping of American hostages to the eruption of Mount St. Helens. After his time as President he devoted his time to advancing human rights and improving health in poor countries, and he was awarded the Nobel Peace Prize in 2002. 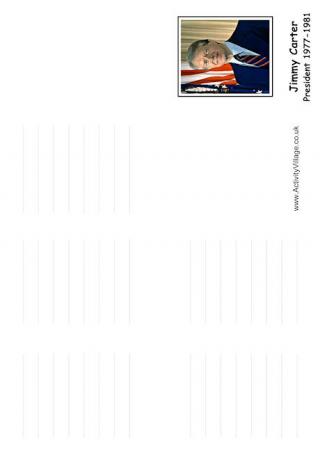 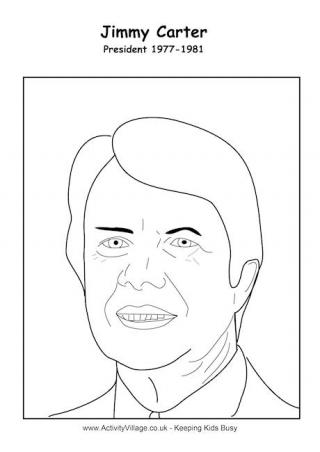 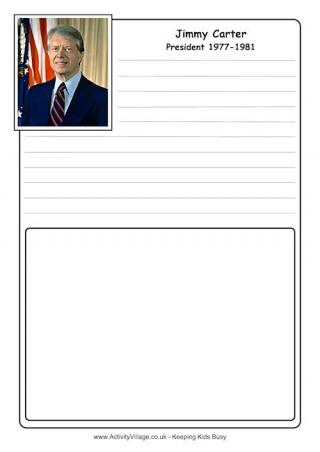 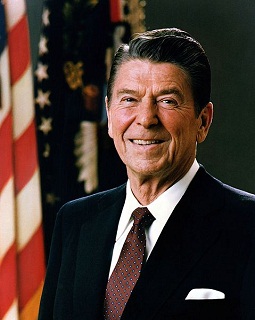