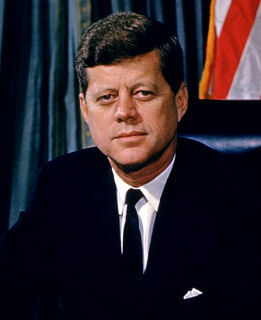 Kennedy was a Democrat and was the youngest person to be elected President. One of the most famous aspects of his Presidency was his keenness to win the Space Race and land people on the Moon before Russia could. In a famous speech he said: 'We choose to go to the Moon in this decade - and do the other things - not because they are easy but because they are hard.'

Kennedy was assassinated when being driven through Dallas. He was buried in Arlington National Ceremony. 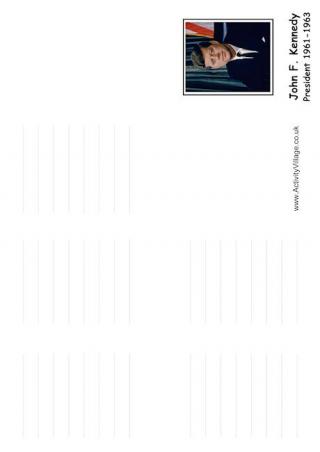 This little printable booklet is perfect for storying facts about John F Kennedy. Why not build up a set of all the US Presidents? You will need to learn how to fold our origami booklets. 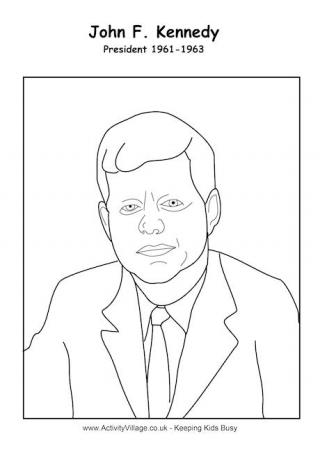 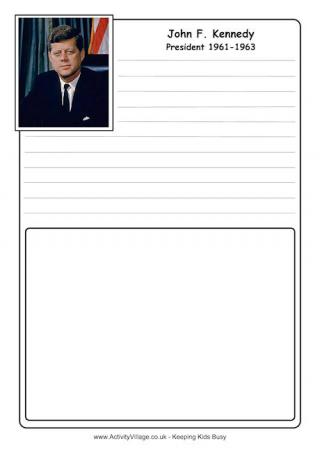 Choose one of our two styles of notebooking page on President John F Kennedy to record what you have learned about him. 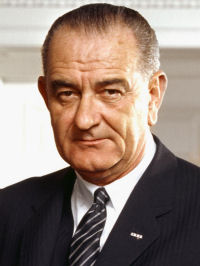