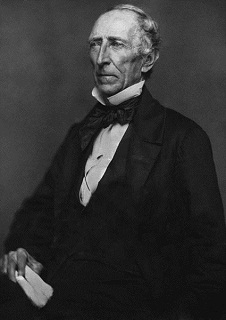 John Tyler (1790-1862) was the 10th President of the United States, serving from 1841 to 1845. He was Vice-President to William Harrison and became President when Harrison died a month after his inauguration. Perhaps Tyler's main achievement was making arrangements for Texas to becone part of the United States, though this did not take place until shortly after he left office. 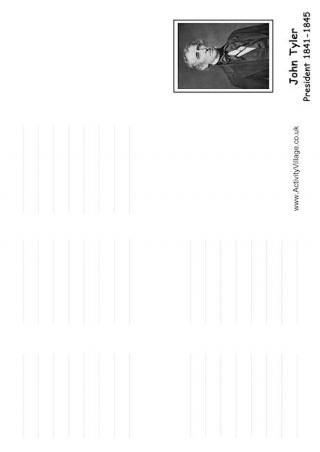 Print and fold one of these handy booklets and use it store everything you've learned about John Tyler. 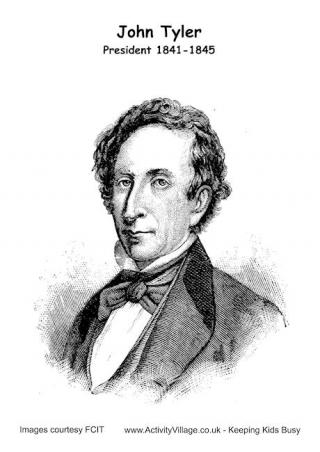 Start off your studies on former US President John Tyler by printing and colouring in this colouring page. 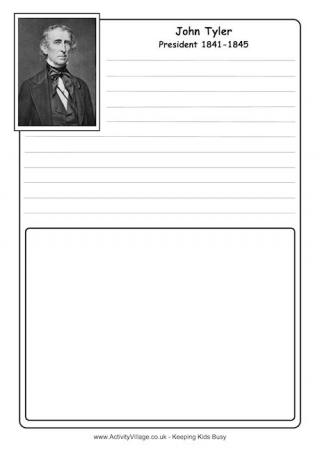 Present your work on John Tyler on one of these helpful notebooking pages. 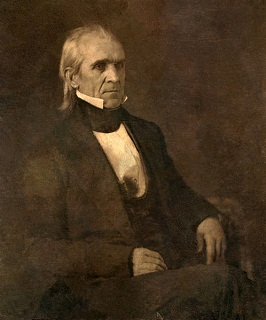