Learn a little about Jordan with our collection of interesting facts, and print off a Jordan flag colouring page, printables, map and location worksheets to back up what you have learned. 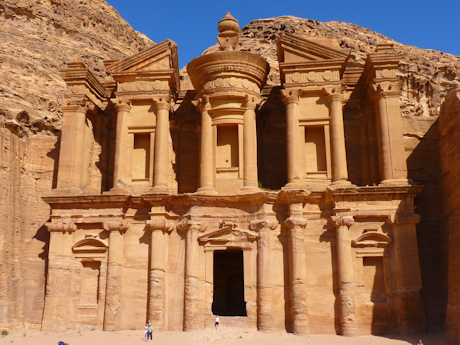 Some of the amazing ruins at Petra, Jordan 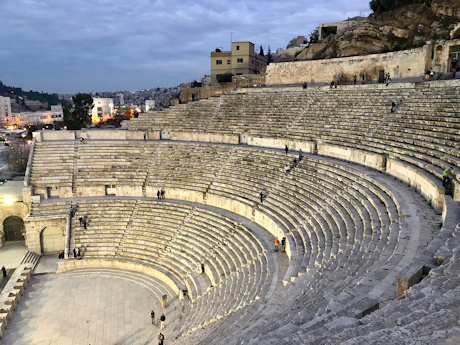 Amman's Roman theatre. It dates back to the 2nd century and seated 6,000! 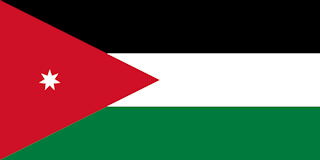 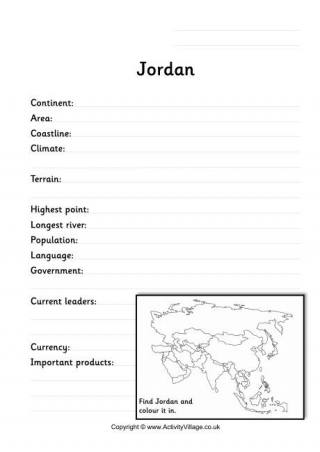 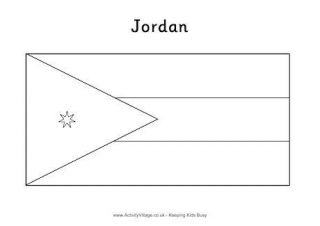 Here's a colouring flag for Jordan. Like many Arab countries, the flag features the colours red, black and green. 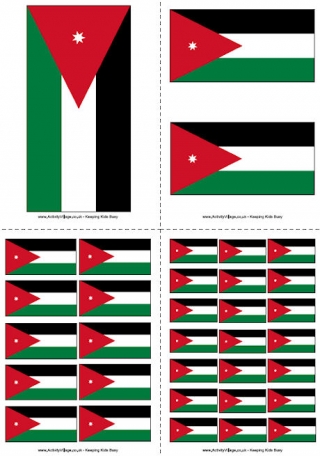 Here is the flag of Jordan in four different sizes, ready to print for all sorts of projects. 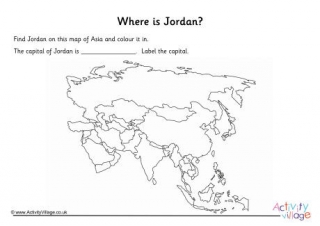 This simple worksheet asks children to locate Jordan on our simplified map of Asia, and write down the capital city. 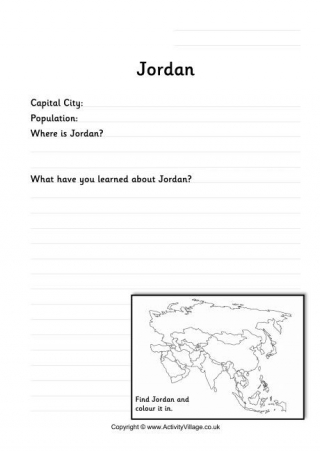