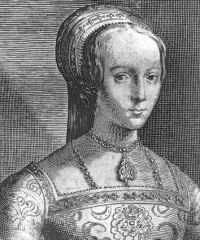 Lady Jane Grey was a great-granddaughter of Henry VII through his youngest daughter Mary.  When Edward VI was dying he was persuaded that in order to protect the Protestant faith he should make a will naming Lady Jane as his heir. Thiswas contrary to the Act of Settlement which had been made by Henry VIII and which settled the crown on his children.

When Edward died, Jane did not want to rule but was persuaded to do so by the powerful men around her. Lady Jane was never crowned queen and only nine days Mary I, Edward's half sister, had been proclaimed queen and Lady Jane Grey found herself in the tower.

Lady Jane Grey is sometimes known as the 'nine day queen'.  She was executed for treason. 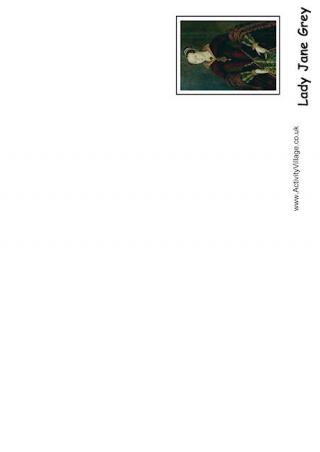 Use this printable booklet to write about the story of Lady Jane Grey and her short and tragic life. You can find our booklet folding instructions here. 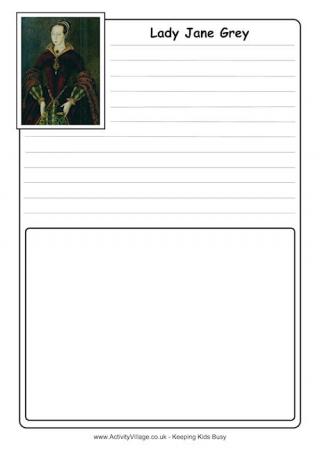 Did you know that Lady Jane Grey was also known as the "nine days queen"? Use our notebooking pages to record some more facts. 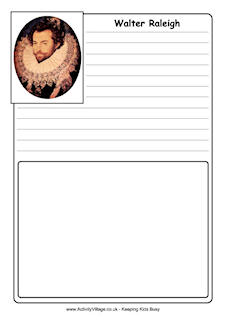