Take a virtual trip to Canada with Activity Village and learn a little about this big and beautiful country, finding out some interesting facts about Canada to share with the kids. You will find fun printable activities to back up this page here. 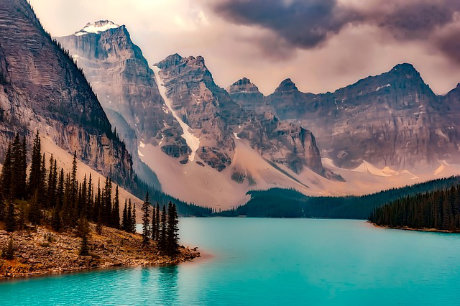 The beautiful Moraine Lake in the Valley of the Ten Peaks, Canada - one of the country's most photographed views! 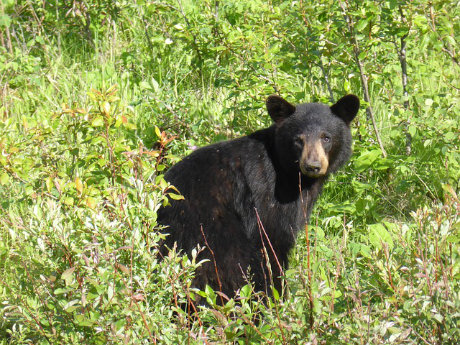 A young black bear in the wild - the most common and widespread bear species found in Canada. 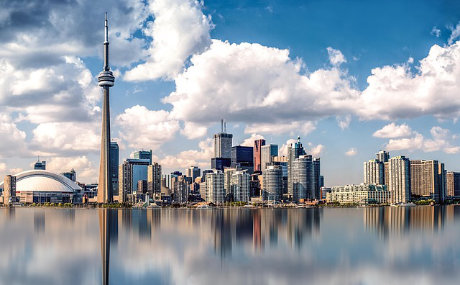 Toronto city skyline taken from Toronto Islands - Toronto is the largest city in Canada by population. 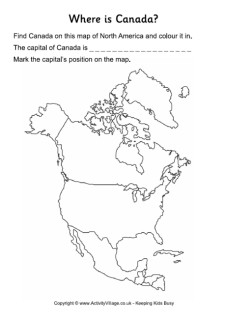