Learn about India with the kids - a little geography, a little condensed history, and lots of interesting and fun facts to keep them interested! You will find worksheets, printables and a "quiz" to build on this section here. 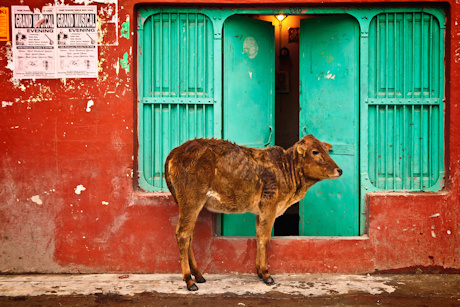 A sacred cow outside a colourful building 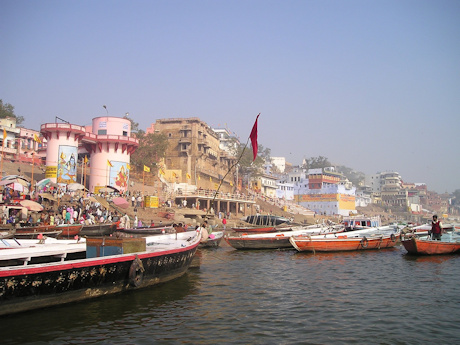 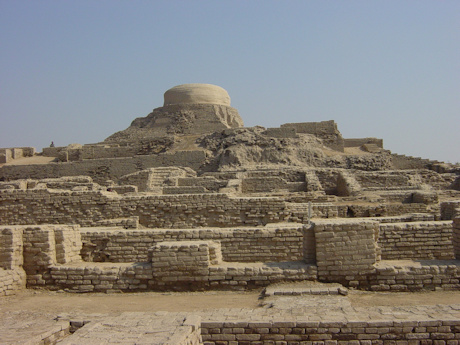 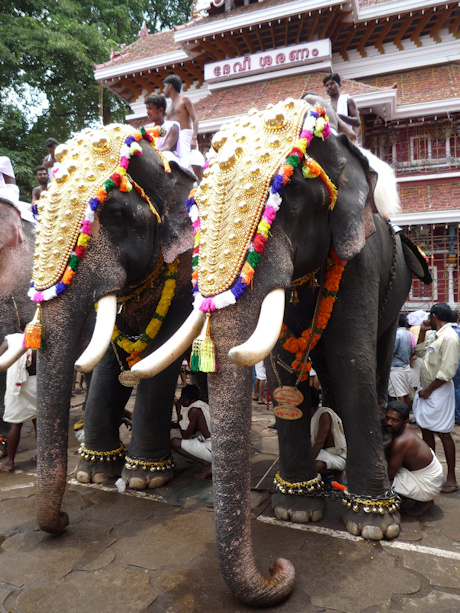 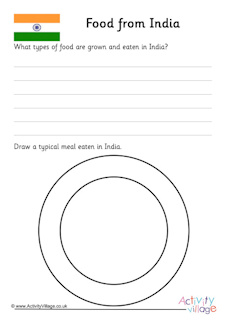