Learn to Draw the London Eye

Officially called the Millennium Wheel but best known as the London Eye, this structure takes tourists high above London for spectacular views. Kids can learn to draw their own version with our printable drawing tutorial. 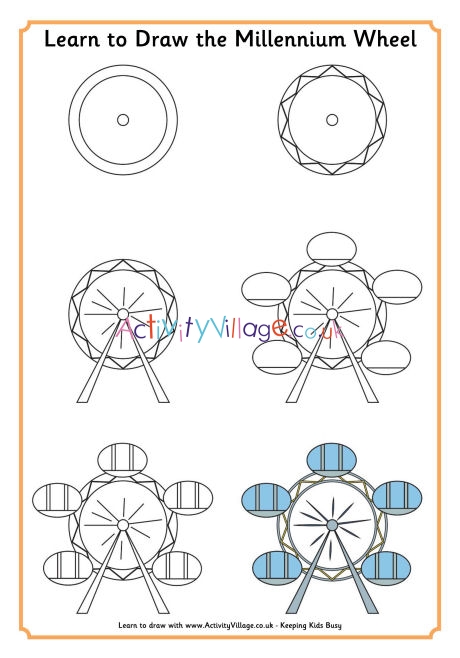 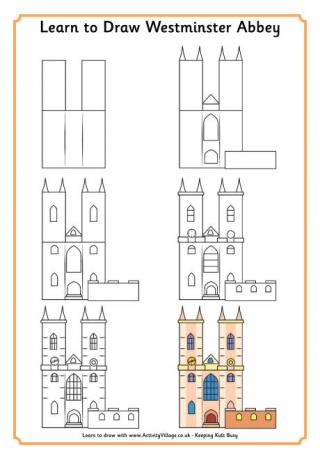 Children can learn how to draw Westminster Abbey, famous London landmark and of course now recognised worldwide as the venue of Prince William's marriage to Kate in 2011. Just follow the simple step by step instructions in the printable below. 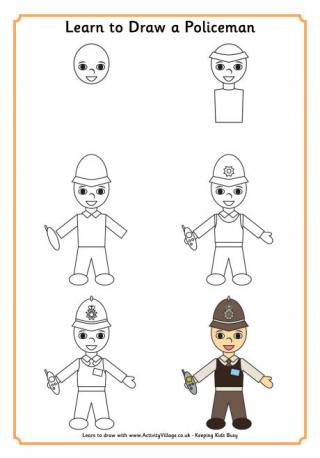 The London Bobby, or policeman, is recognised all over the world because of his smart uniform and distinguishing helmet! Kids can have fun learning how to draw their own London policeman with this step by step tutorial to print. 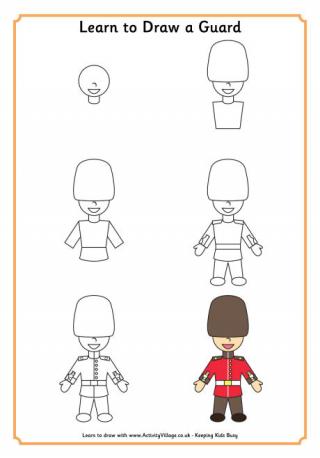 People come from all over the world to watch the Changing of the Guard at Buckingham Palace! Now children can learn to draw their own Guard with our fun printable tutorial with step by step follow along instructions.