Learn to draw William Wallace, the popular Scottish hero, as he prepares to battle the English! 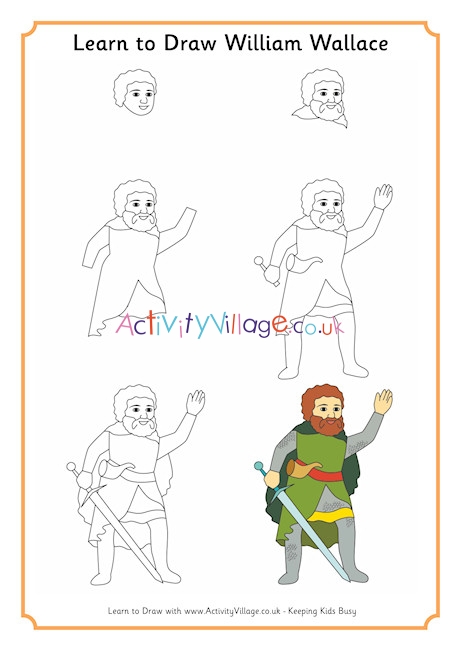 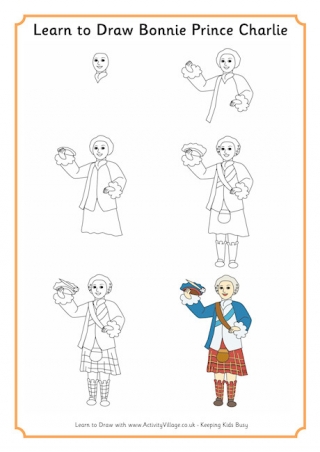 Add some fun to a history project on the Stuarts by learning to draw "the Young Pretender," Bonnie Prince Charlie. 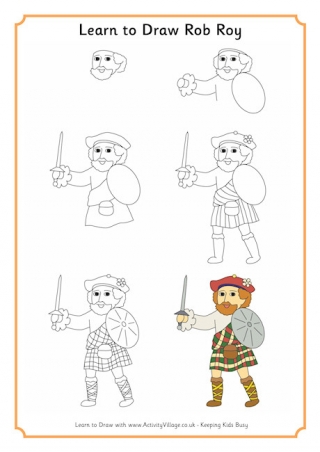 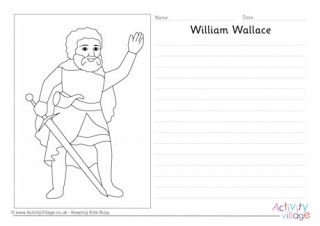 William Wallace has become an almost legendary figure, featuring in stories, poems and films. Use our William Wallace story paper to tell your own version of his story.