The Like A Dinosaur Game can be played with two or more children, and is suitable for large groups where you need to expend some of the children's energy! It is a particularly good classroom, group or party game for young children.

Give the kids plenty of space, put on some interesting music if you like, and then ask them to move them around in a certain manner.

You could ask them to:

You can get as rowdy or noisy as you like, and use up lots of energy in the process!

To calm the children down at the end of the game, why not ask them to "sleep like a dinosaur" and give them a moment of two to rest before you move on to something else. 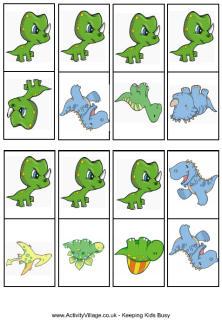 Here's a printable version of "dinosaur dominoes" which dinosaur fans will love! Play with normal dominoes rules but instead of matching dots, match dinos! 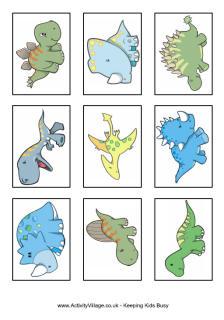 Print out our dinosaur snap cards for a raucous game of dinosaur snap with your kids! Or find other ideas for using our printable games cards. 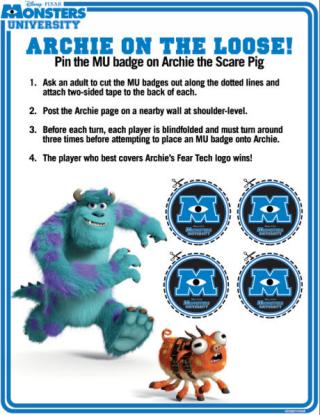