Find out a little about Lithuania with the kids by reading our "interesting facts" below, and then print out the Lithuanian flag in many different guises to accompany your study of the country! 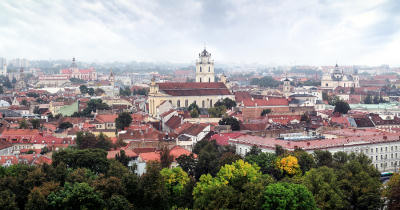 A Whistlestop History of the Country

About the Lithuanian Flag

The Lithuanian flag is a tricolour of yellow, green and red. It was used before Lithuania was absorbed into the Soviet Union, and re-adopted in 1989 when the country became independent again. 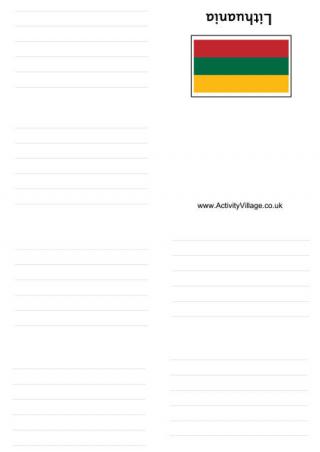 Making a booklet to write in is a great way to engage children in writing and learning about countries. You could make an information booklet on Lithuania, or a menu for a Lithuanian restaurant, or draw pictures! There's an unlined version which is perfect for drawing in. 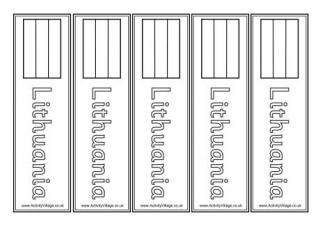 There are 4 versions of these bookmarks for you to choose from. Black and white or colour, and with or without the words. Have fun handing them out as little prizes, or gifts for geography lovers!

Colouring in the flag of Lithuania is a good activity for helping kids remember the flag. Three colours are needed: yellow, green and red. 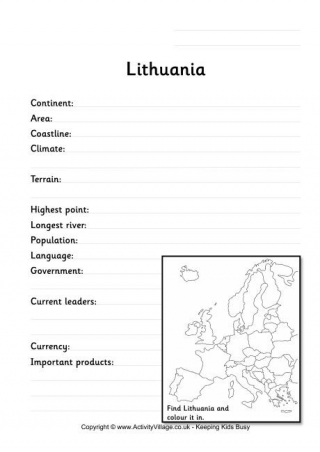 This worksheet prompts children to find out some facts and statistics about Lithuania and to study its location too... 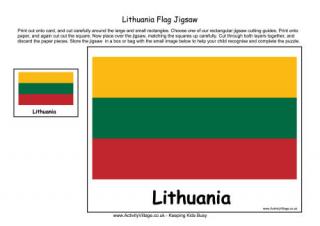 Make yourself a colourful jigsaw of the flag of Lithuania. There are lots of cutting templates to choose from here. You can tailor the difficulty to your child's ability. Older children can make the whole thing themselves! 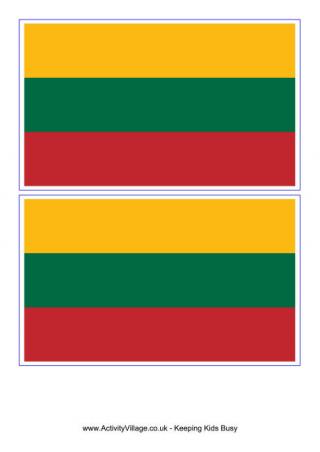 Make yourself the colourful flag of Lithuania! It's easy to print out and stick together. You could use a stick or straw for the handle and wave the bigger size, or use it for bunting. And there are two smaller sizes too... 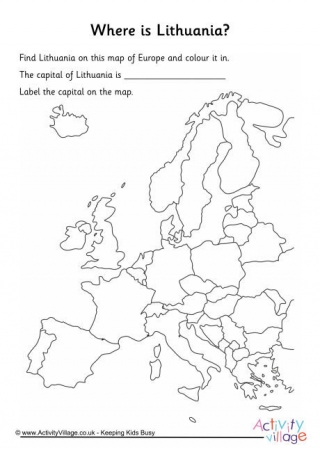 Younger children can use our guided location worksheet, which provides country names, to help find Lithuania. Older children can try and find it using our blank map, with no extra help! 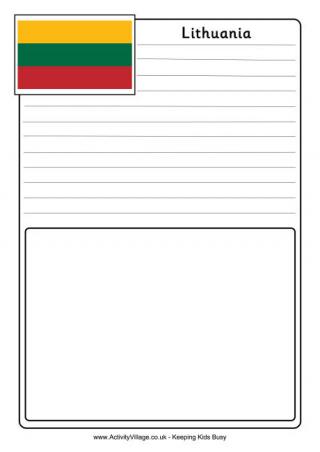 Children will really appreciate having somewhere special to write their notes when studying. This notebooking page is for Lithuania and features its flag in the corner. 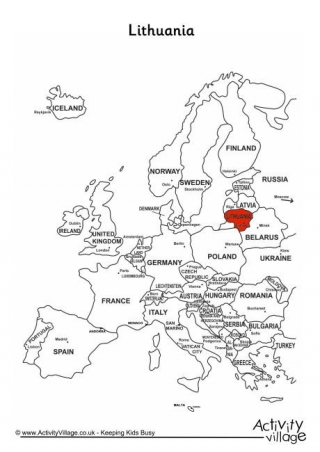 Learn about Lithuania's location, size and neighbours by printing and studying our simple map of Europe, with its location marked clearly in red. 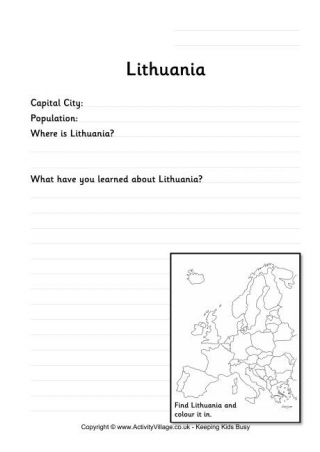 Our simple worksheets are a great resource for helping kids start learning about new countries. This worksheet features Lithuania and also includes some location work.