Mark Spitz (1950 - present) wowed the world by winning seven gold medals for America in swimming events during the 1972 Summer Olympic Games in Munich. He was the most successful athlete at that Olympics, and held the record for gold medals won in one Olympics until Michael Phelps topped him with eight at the 2008 Olympics in Beijing.

Fun fact: At college Mark was known by his teammates as "Mark the Shark".

"I'm trying to do the best I can. I'm not concerned with tomorrow, but with what goes on today."
Mark Spitz 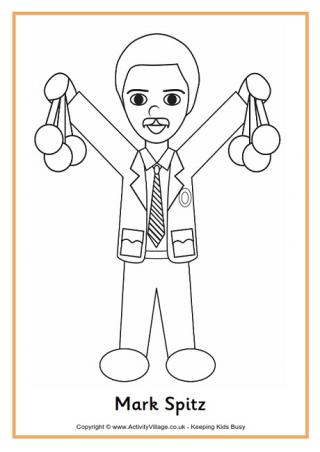 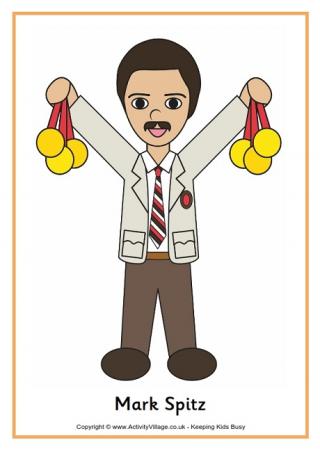 Printable poster of great American swimming champion, Mark Spitz, who set a record for winning gold medals in the 1972 Olympic Games in Munich which wasn't beaten until 2008. 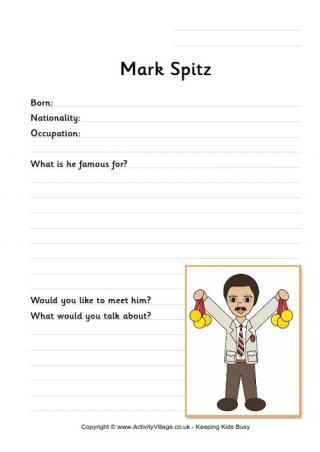 Here's a fun printable worksheet on Mark Spitz, the great American swimming champion of the 1970s. Get kids to do some research then fill in the blanks! 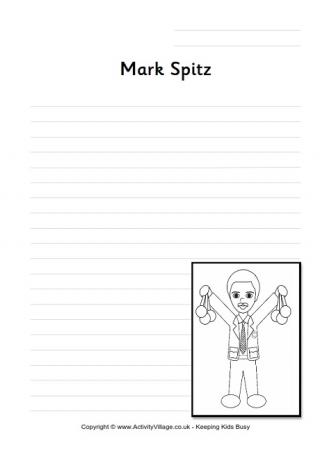 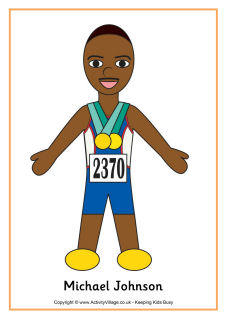