Take a quick tour of Mexico with our interesting facts and photos! We also have a complete set of flag printables, including bookmarks, notebooking pages, jigsaw and colouring page... 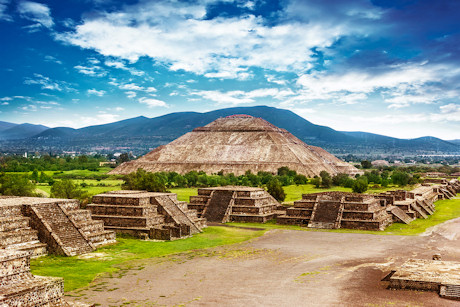 Aztec Pyramids of the Sun and Moon, Avenue of the Dead, Mexico 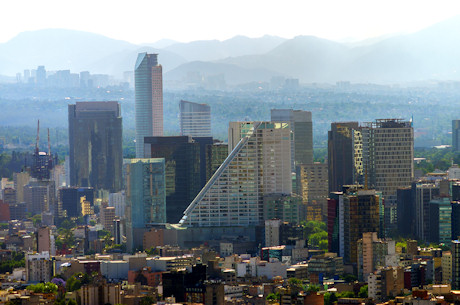 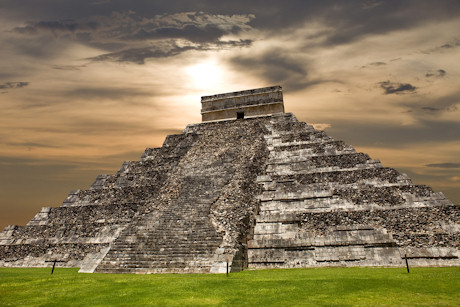 And Even More Interesting Facts... About the Mexico Flag

The flag of Mexico has three vertical stripes of green, white, and red with the national coat of arms in the centre of the white stripe. These colours were adopted by Mexico following independence from Spain. 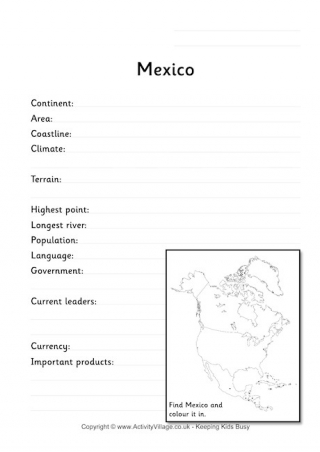 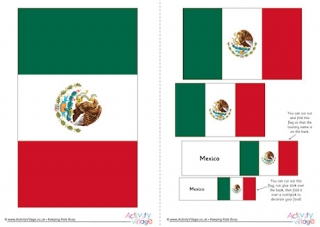 There is a full page poster and four smaller flags on our Mexico flag printable. Useful for lots of crafting and display purposes. 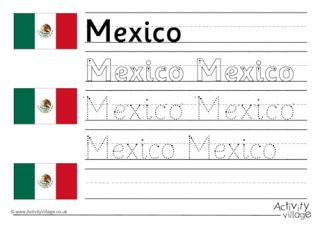 Practise writing the word "Mexico" with the help of this handwriting worksheet. Kids can trace it a number of times then write it by themselves. And they can learn the Mexican flag too! 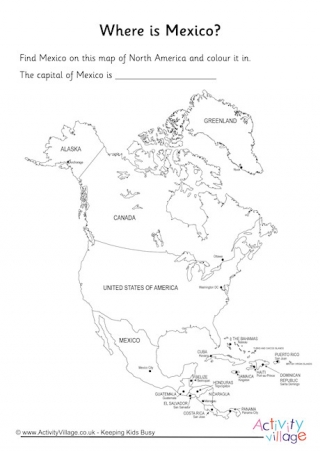 Learn about the country of Mexico and use our Mexico notebooking pages to present your work. 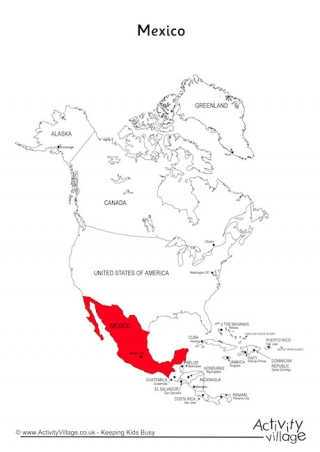 Why is the poinsettia associated with Christmas? Find out in this lovely story...