Micronesia is made up of thousands of tiny islands! Learn a little bit about it with the kids and colour in its pretty flag (or print one out already coloured in). 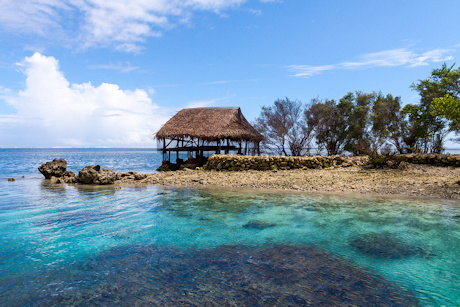 An original dwelling on the Micronesian island of Pohnpei 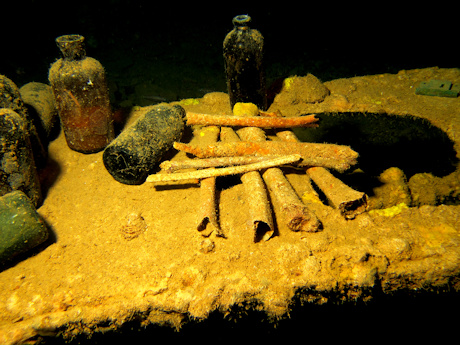 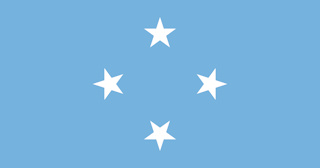 The blue background of the Micronesia flag symbolises the Pacific Ocean, and the four white stars represent the states in the federation (Chuuk, Pohnpei, Kosrae and Yap). It was officially adopted on 30th November 1978. 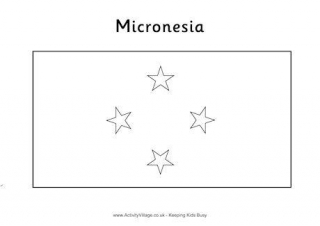 Micronesia is made up many islans in the Pacific Ocean - so think "ocean blue" when you print this striking flag and colour in the background! 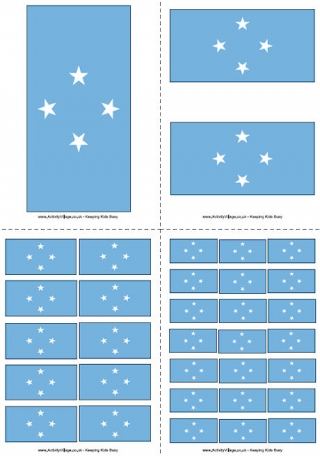 Micronesia has a pretty flag with four white stars on a pale blue background. We have four sizes of the flag here, ready to print.