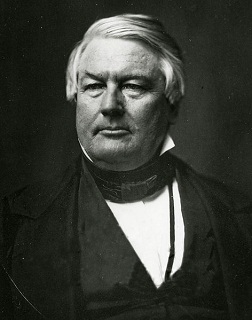 Fillmore was Vice-President to Zachary Taylor and became President when Taylor died. Fillmore is often seen as one of the least successful Presidents. He tried to find compromises between the Northern states and the Southern, but this meant supporting some laws which protected slavery. Following the 'Monroe doctrine' he resisted attempts by European countries to interfere in the affairs of Cuba and Hawaii. 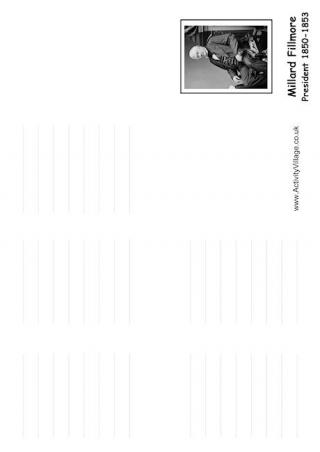 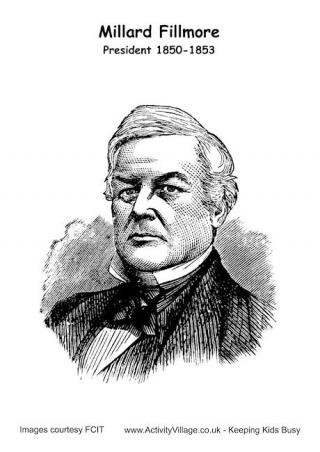 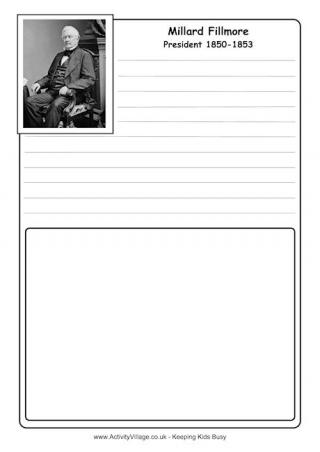 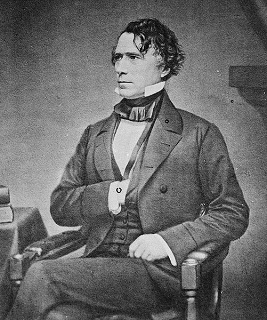