Margaret "Molly" Brown (1867  1932) was a wealthy American lady who was travelling first class on the Titanic. She became famous for her bravery on board the ship, helping other women and children into lifeboats before her. When she was finally persuaded into a lifeboat herself, she begged that the lifeboat row back towards the Titanic to attempt to rescue more survivors, although the Quartermaster in charge of the lifeboat thought it was too dangerous. Margaret became known affectionately as "the unsinkable Molly Brown". 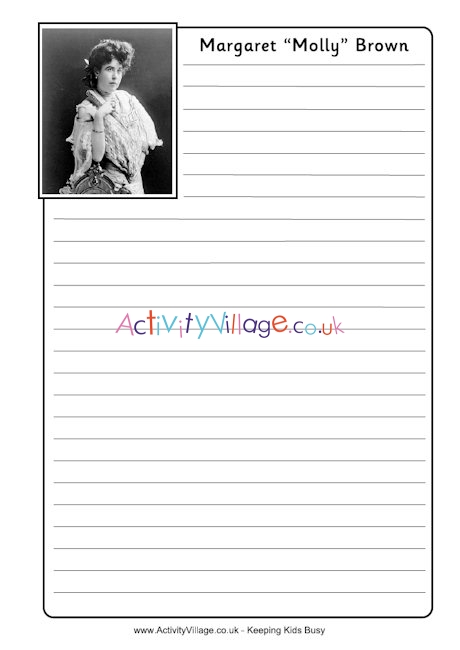 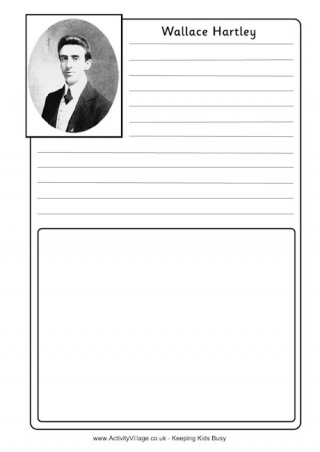 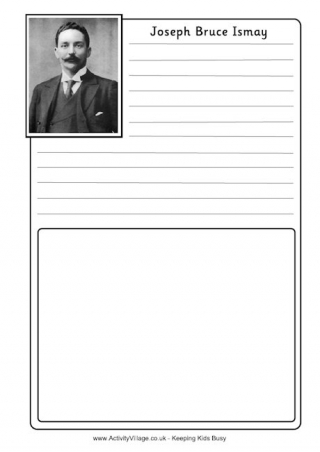 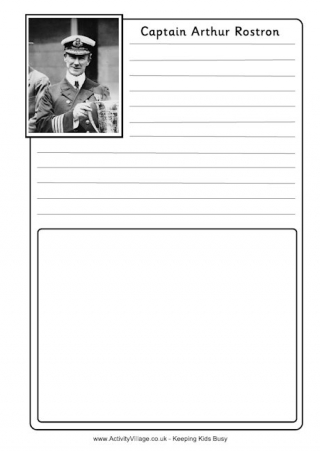